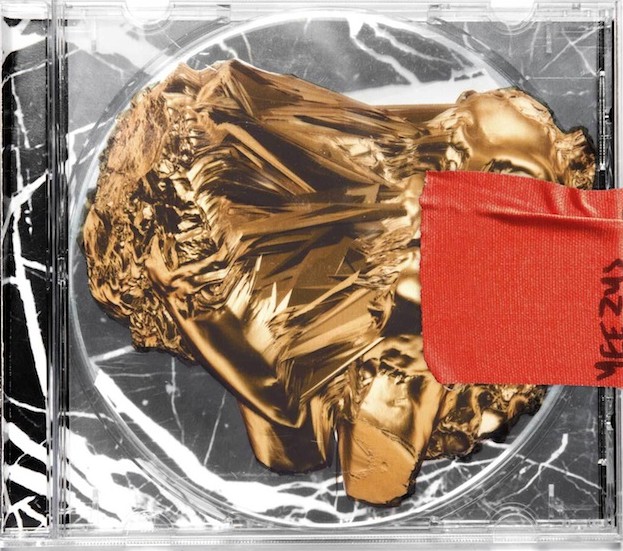 Kanye West announced this weekend that his sixth album and follow-up to 2010’s My Beautiful Dark Twisted Fantasy will be called Yeezus. And the jewel case filled with molten metal, as you see above, is its cover art. But more details have started to emerge. The album is now listed on iTunes.

There are 14 tracks listed, all of which have a track length of 3:02, save for the last track, which is 3:01. There’s some wacky speculation out there about the Bible and whatnot, but for the time being we’ll err on the side of caution and say these are tentative placeholders. Not that Kanye West wouldn’t do something really symbolic and weird, of course…