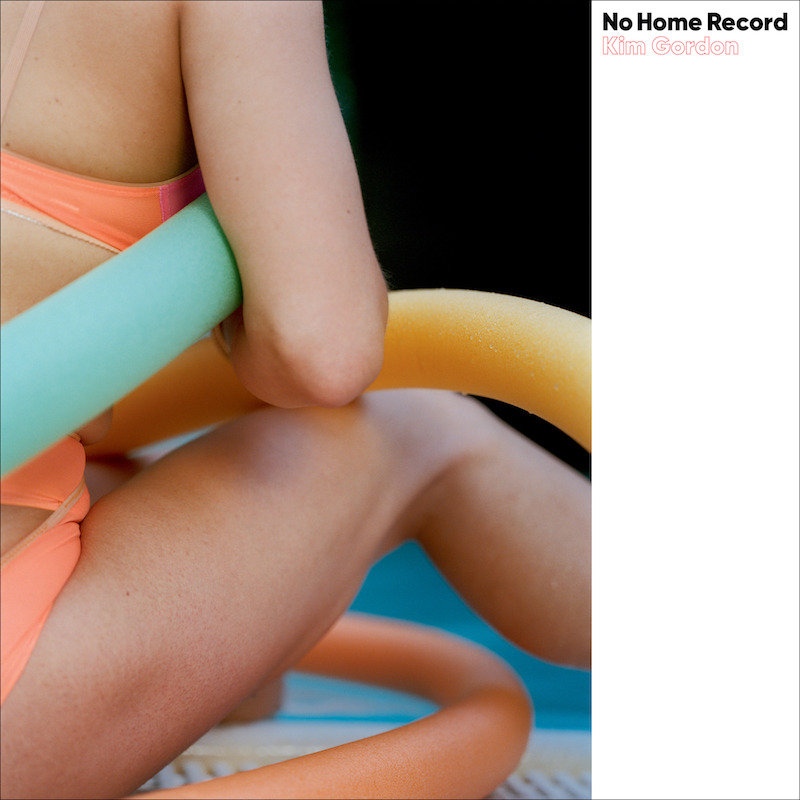 Kim Gordon has just announced her solo debut. It’s called No Home Record, and it’s out October 11 via Matador. The album was produced mostly by Justin Raisen (Charli XCX, Sky Ferreira) in Los Angeles, where Gordon currently lives, and features contributions from Shawn Everett (Jim James, The Voidz, The War on Drugs) and composer/filmmaker Jake Meginsky (L’appel Du Vide). Gordon’s new single is titled “Sketch Artist,” which follows the previously released “Murdered Out.” Check it out below.

“‘Why a solo record? And why now?,’” Gordon says of the album in a press release. “I don’t know, but it wouldn’t have happened without the persistence of Justin Raisen. Living in LA the last few years it feels like home, but the transience of the place makes it feel sometimes like no home.” Check out the album’s tracklist below.