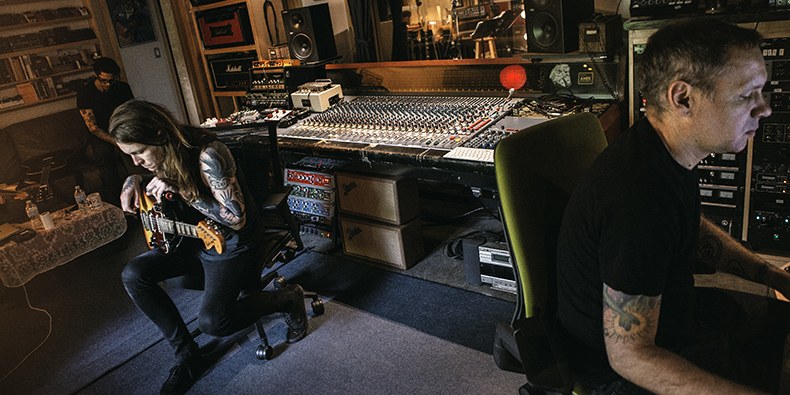 “I’ve been a longtime fan of Bloodshot and the artists they work with,” Grace says in a press release. “Having spent the past year working on a record without knowing where its home was going to be, when I discovered that the Bloodshot offices were only a couple of blocks away from my apartment I went in and asked if they’d consider giving the songs a home. They were cool enough to hear me out and oblige. I couldn’t be more happy about the work we’re going to do together and sharing it with the world.”

Against Me!’s Transgender Dysphoria Blues is on our list of 10 Essential Albums Under 30 Minutes.