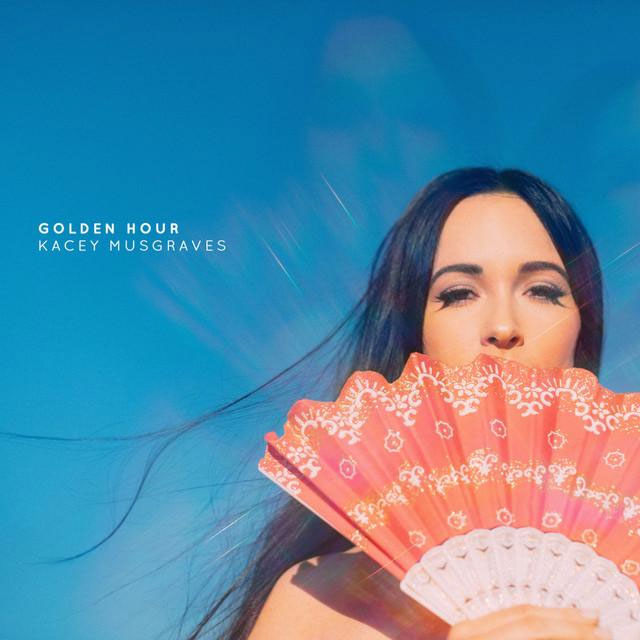 Kacey Musgraves has over the past five years become one of the most significant contemporary country artists. Her 2013 album Same Trailer Different Park became a breakout critical and commercial success for the Texas singer/songwriter, and its follow-up Pageant Material has only seen her continue to move forward as a songwriter. Her new album Golden Hour is being released on Friday, and it finds Musgraves continuing to expand her musical palette, as heard on the lead single “High Horse,” which has a disco sensibility not heard in previous tracks from the artist. She covers a lot of ground and succeeds in doing so, and the whole thing can be heard in its entirety a few days before its release, courtesy of NPR First Listen.