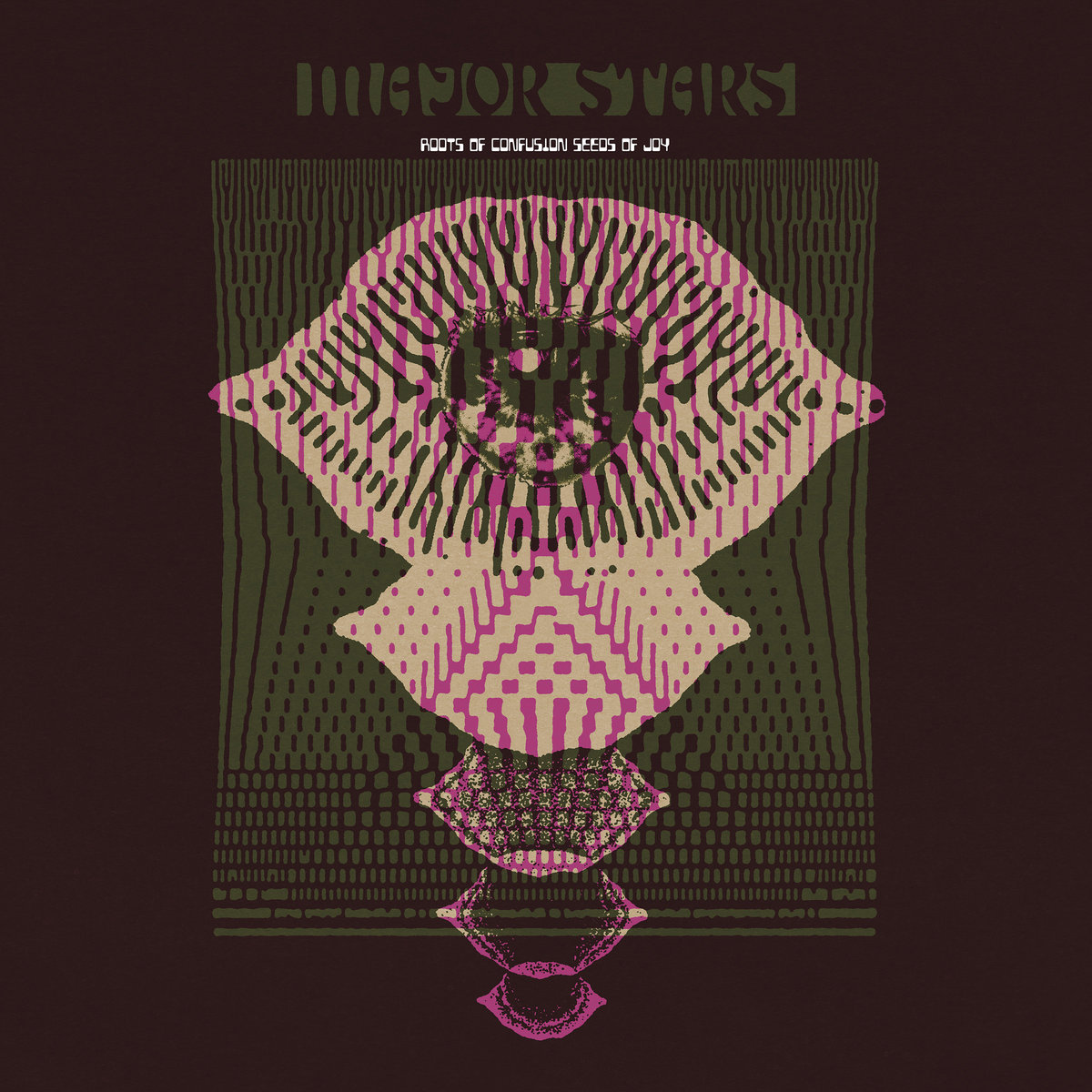 Massachusetts psychedelic rock titans Major Stars have been slinging some heavy, cosmic rock for more than two decades, and on August 16, they’ll deliver their landmark 10th album, titled Roots of Confusion Seeds of Light via Drag City. The band’s already shared one supremely heavy track, the badass strut of “Out in the Light.” But today the band has unveiled another new track from the album, titled “Spun Around.” It’s similarly thunderous and dense, but there’s a more melodic, almost shoegazing sensibility to the track, with some heroic, anthemic melodies driving it. It’s a pretty badass single, and one that carries with it a blend of classic and new sounds. Give it a listen below.