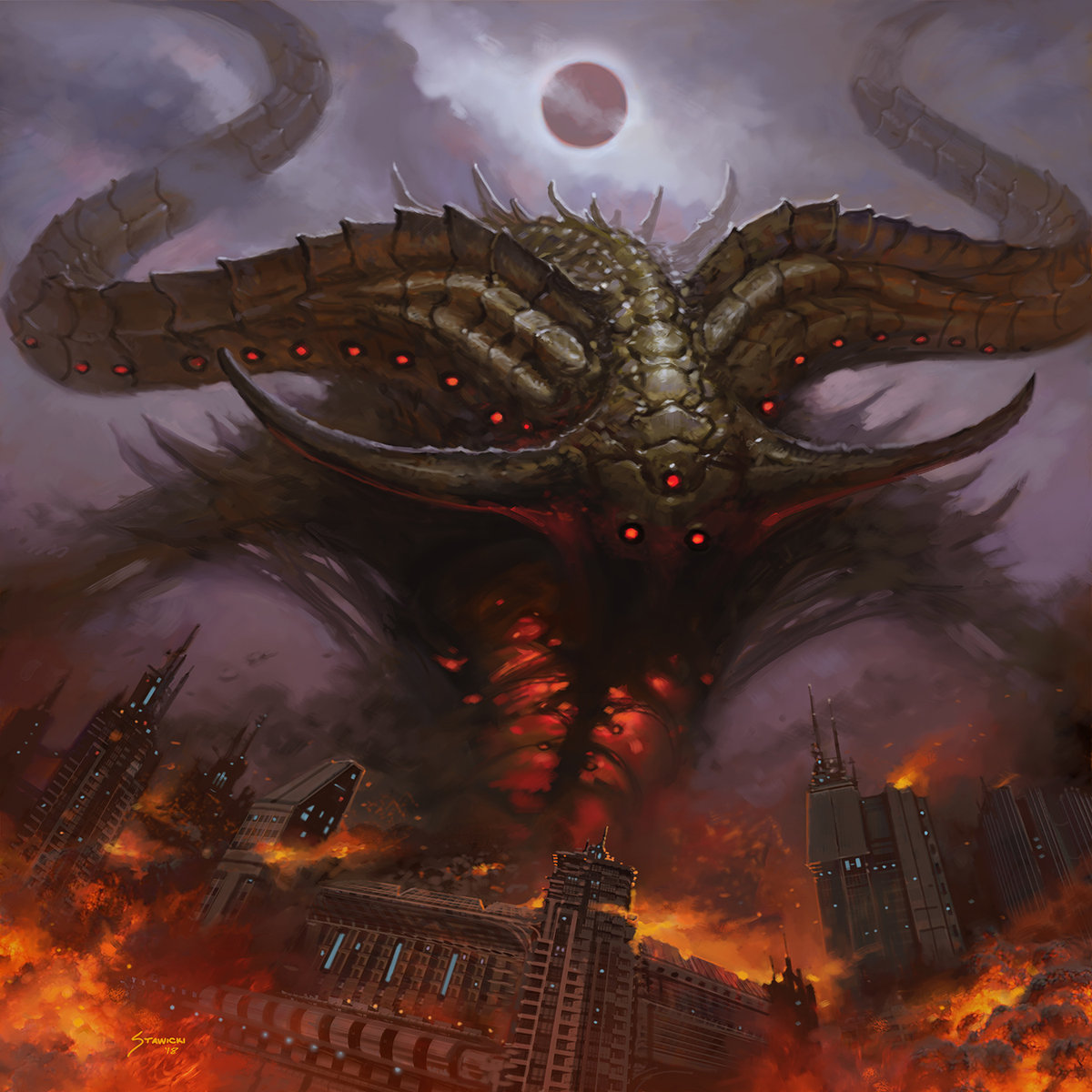 Today is Friday, which means new music is hitting shelves. And that also means new music is available to be heard, right now, in its entirety. One of those albums is Mitski‘s Be The Cowboy, which is our Album of the Week. It’s a fantastic new statement from the singer/songwriter, and her best set of music to date. Here’s what we said: “Just as each of the songs on Be the Cowboy presents a different aspect of Mitski, so do her stylistic choices. Here, she takes the diverse palette of her previous album and blends it into an even more magnificent spectrum of tonal colors and vibrant arrangements.”

Listen to Mitski’s Be the Cowboy below.

Today is also the release of our Album of the Week from last week, Uniform‘s The Long Walk. It’s the New York industrial band’s first album with live drummer Greg Fox, and that lends the album an extra dose of heaviness and grounding. Here’s what we said about the album: The Long Walk finds Uniform exploring nuanced concepts through music that’s anything but subtle. If anything, they’ve gotten noisier, more explosive and seemingly more dangerous.”

Stream Uniform’s The Long Walk below.

Today is also the release date of Animal Collective‘s Tangerine Reef. This new album originally came out of a collaboration with Coral Morphalogic in a live performance last year for a special event. It’s more ambient and conceptual than much of their recent work, and it’s an interesting addition to their catalog even if it doesn’t feel like a natural follow-up to 2016’s Painting With.

Death Cab for Cutie also have a new album out today. Their latest, Thank You For Today, follows 2015’s Kintsugi and finds the band continuing along the path they’ve been on with more emphasis on dreamy textures, electronics and even some samples. It’s not their electronic album by any means, but they’re showing a richer palette of textures, and it’s an interesting step forward.

Listen to Death Cab for Cutie’s Thank You For Today below.

And lastly, Oh Sees have another new album out today, titled Smote Reverser. The album cover would suggest that the album is metal AF, though it’s not going to be confused for Behemoth anytime soon. More accurately, the album finds John Dwyer and company taking influence from proto-metal by the likes of Deep Purple, which is admittedly pretty badass.