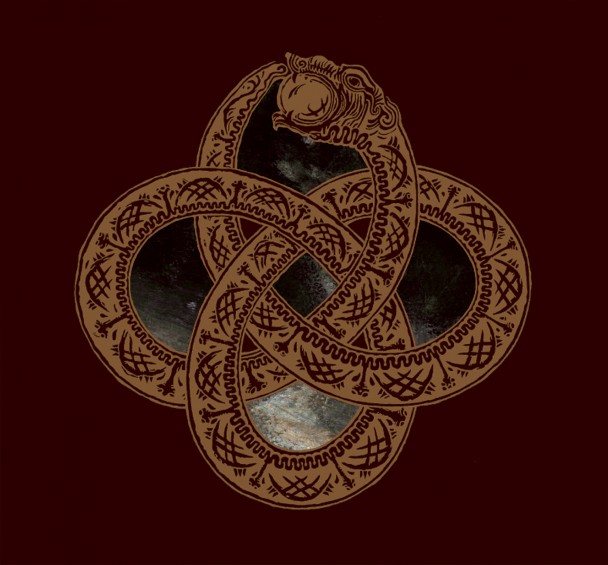 On May 13, Portland atmospheric black metal outfit will release The Serpent & The Sphere, their highly anticipated follow-up to 2010’s amazing Marrow of the Spirit, via Profound Lore. And as we sit, eagerly, for that epic release to arrive in our inbox, the band has offered up the first streamable track from the album, “Celestial Effigy.” It’s a haunting seven minutes of build and cascade, rising up to an epic beast of a track — and it’s shorter than anything on the band’s previous album! Listen to “Celestial Effigy” below, courtesy of Stereogum.