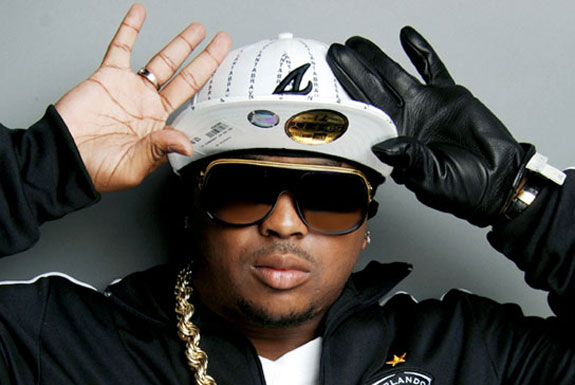 Amidst many buzzworthy foes, from Chris Brown to Frank Ocean to The Weeknd to Miguel, The-Dream has taken to resurfacing as R&B’s one true king—by releasing a pretty hard diss rap called “TRON.” In this, the lead single for the producer’s fifth album (IV Play, out May 7 on The-Dream’s own label, Radio Killa), he is found suggesting he’ll be hot for a century and that he is R&B. An interesting departure from the R&B we’re used to hearing from him. Check it out below: