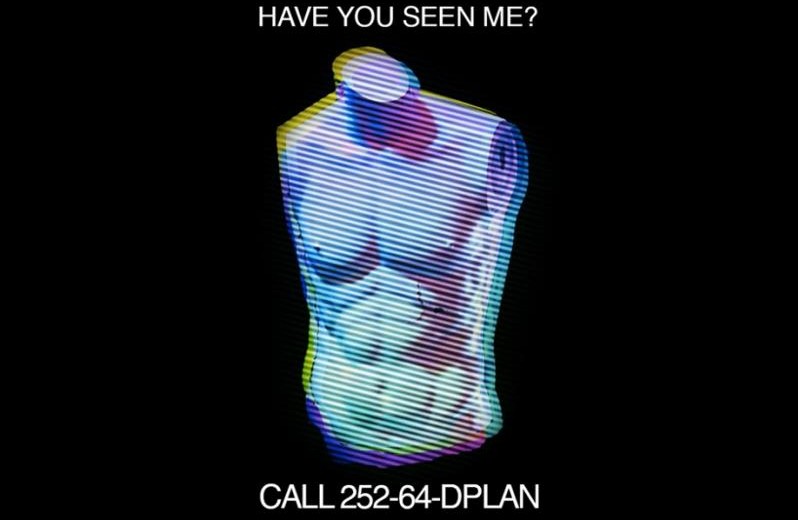 The Dismemberment Plan recently announced the upcoming release of their first new album in 12 years, titled Uncanney Valley, Oct. 15 on Partisan Records. Yesterday, the band revealed the first studio-recorded new music from the album, in the form of a snippet of “Waiting,” which listeners could reach by calling the phone number 252-64-DPLAN.

Today, however, the band has made available the full track at their website. You can also stream it below.