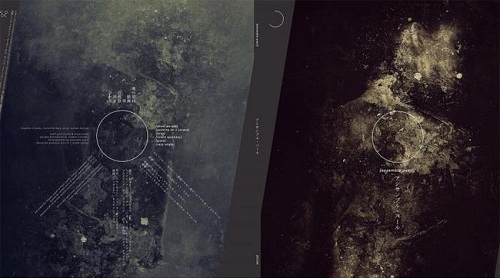 Ensemble Pearl, a collaborative  project between Sunn0)))’s Steven O’Malley, Boris’ Atsuo, Ghost’s Michio Kurihara and William Herzog, will release its debut self-titled album March 19, via Drag City Records. This week, however, The Quietus premiered the first taste of the album, a heavy psychedelic number titled “Painting on a Corpse.”

Listen to the track below.

Rock Therapy: An interview with Boris