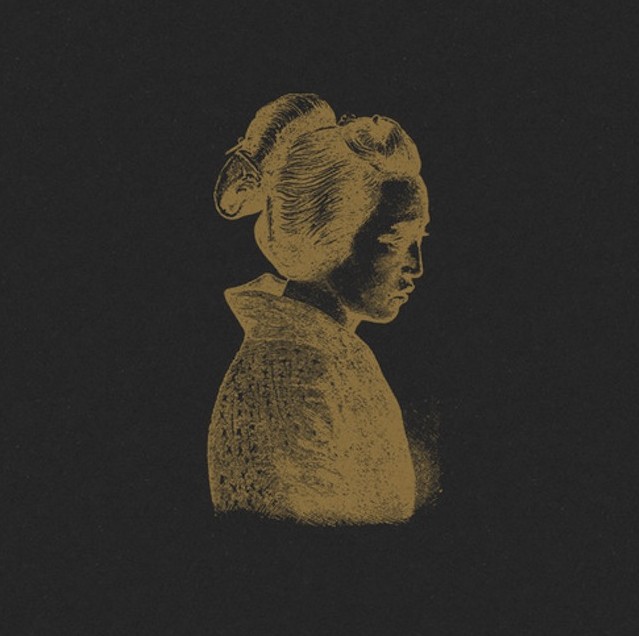 Matthew Barnes, better known as mysterious UK producer Forest Swords, hasn’t released a whole lot of new music since dropping the dark, spacious and very cool collection Dagger Paths, back in 2010. Today, however, Barnes has released a brand new track called “Thor’s Stone.” It’s reportedly going to be on an upcoming release on Tri Angle, home to The Haxan Cloak and other like-minded dark producers, though there isn’t all that much information available at the moment. Listen to “Thor’s Stone” below.