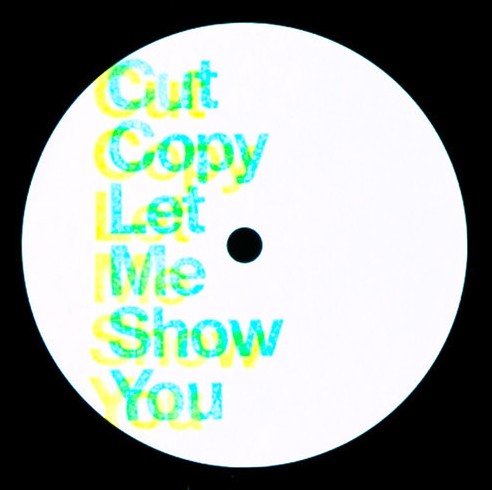 Last week, a homemade video of Cut Copy’s new, limited-edition pressed-on-the-spot single “Let Me Show You” surfaced on the internet, thanks to a fan who picked it up at Pitchfork Fest. However, today, there’s an official stream of the single, which you can listen to via the video below. Zone out to its hypnotic visuals!

Warning: Video may not be appropriate for viewers who are prone to epileptic seizures.