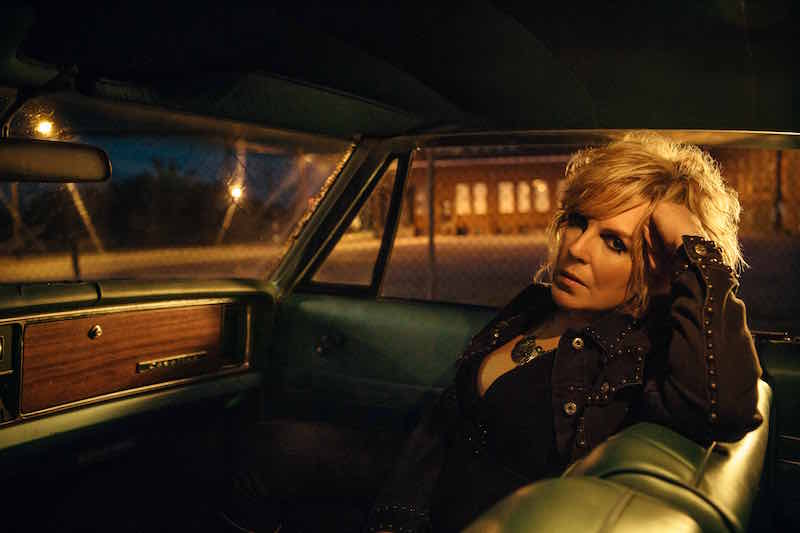 This year is the 20th anniversary of Lucinda Williams‘ Americana masterpiece Car Wheels on a Gravel Road. And for the occasion, the singer/songwriter has announced a North American tour where she’ll be performing the album in its entirety, followed by a set of music from throughout her career. Take a look at her upcoming tour dates below.