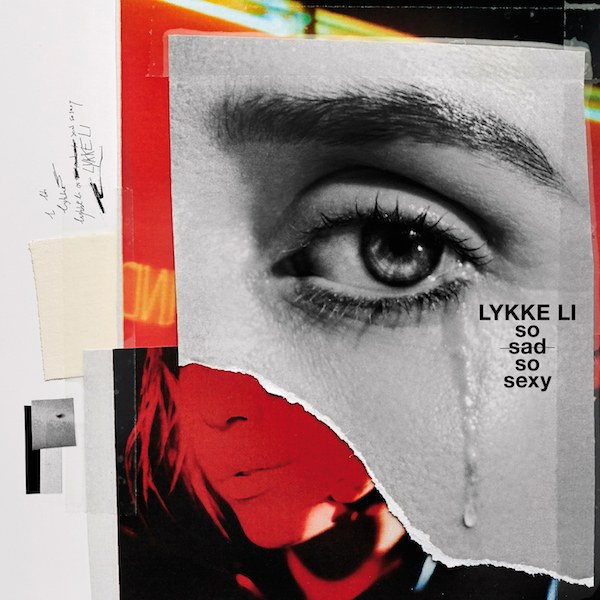 Lykke Li has just announced a new album. On June 8, the Swedish artist will release so sad so sexy via RCA. She has also shared two new tracks from the album today, titled “deep end” and “hard rain.” The former was produced by Jeff Bhasker, Malay and T-Minus; the latter was produced by Rostam. The album also features an appearance by Portland rapper Aminé. And yes, all of the track titles on the album are lowercase. Listen to the two new tracks below and take a look at the album’s tracklist.