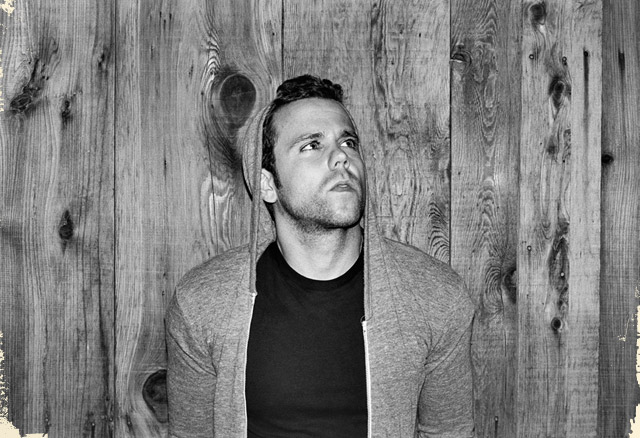 M83 has announced a 10th anniversary reissue of their 2011 album Hurry Up, We’re Dreaming. It’s out April 15 via Mute. Today they’ve shared a new video for “My Tears Are Becoming a Sea,” directed by Sacha Barbin and Ryan Doubiago and produced by Division. It’s intended as a prequel to the trilogy of videos from the album: “Midnight City,” “Reunion” and “Wait.”

Barbin and Doubiago say in a press release, “this story takes place 10 years earlier in order to highlight the first moment one of these children uses their supernatural gifts. On the way to the hospital and moments before his birth, the child’s parents are victims of a horrible car accident. The unborn child is forced to use his powers to save them from within the womb. The idea was to show the literal birth of a superhero. We wanted to place this story in a realistic and universal setting. We think that the panic created by this magnificent moment speaks to everyone. We also wanted to pay homage to the mothers who are too often absent from the mythology of superheroes. And finally, to go beyond the codes of the genre to carry a symbolic message of hope where future generations would come to save us from a dark fate.” Watch it below.

M83 is featured on our list, A History of Synth-Pop in 50 Essential Tracks.