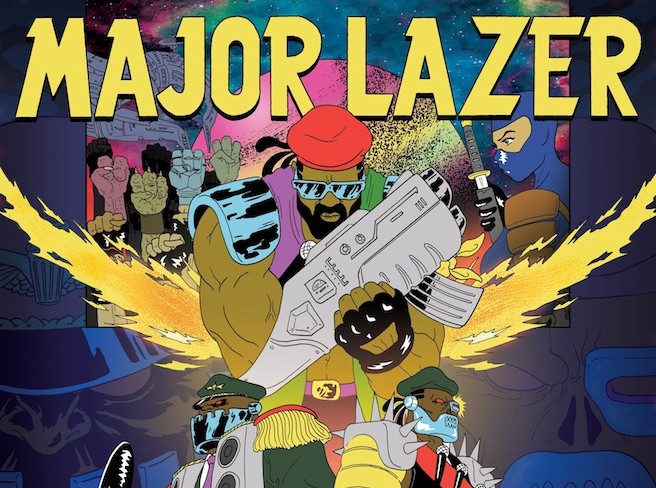 Yeah, we know, that headline is a mouthful. But there have been a lot of developments in Major Lazer’s world. First off, the group has shared a new single from upcoming album Free the Universe, called “Watch Out For This (Bumaye),” which you can listen to below. Second of all, the album, which had been delayed by several months, finally has a release date: April 15.

And in the most unexpected bit of news surrounding the album, it will be released via Secretly Canadian, which is an interesting development to say the least.