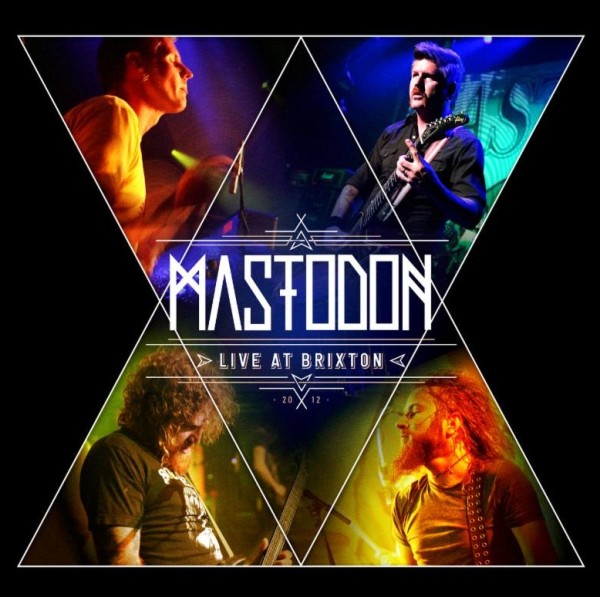 Sludge metal heroes Mastodon are releasing an epic, 23-song live set recorded at London’s O2 Academy in Brixton in 2012. Being released digitally both as a full live video and as a 97-minute live album on Dec. 10, the full show contains a wide selection of material from throughout the band’s career, incorporating highlights from Remission, Leviathan, Blood Mountain, Crack the Skye and The Hunter. Check out the setlist and trailer below.

Mastodon is also at work on a new album, tentatively due for release early in 2014.