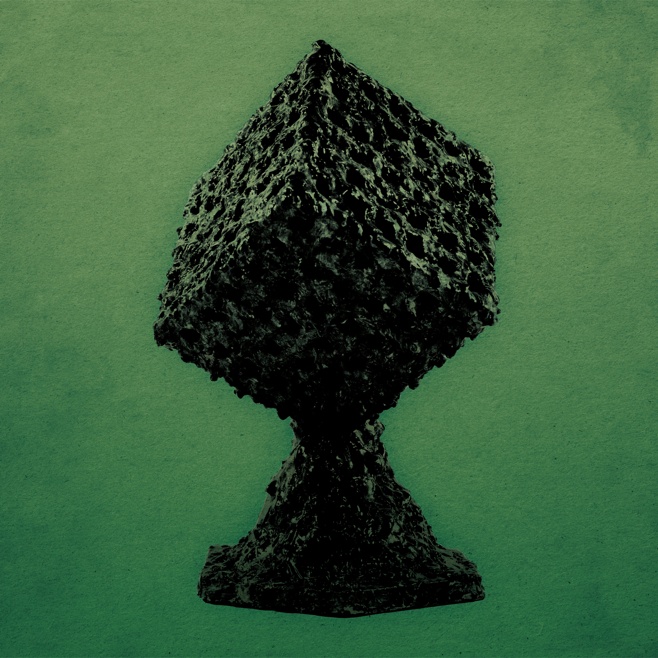 Florida post-punk outfit Merchandise is returning this year with some new music. On Aug. 26, the band will release After the End, their first full-length for 4AD, and their follow-up to last year’s excellent Totale Nite. That abstract image you see above is the album’s cover art. So far, the tracklist hasn’t yet been revealed, but singer Carson Cox says of the group’s new musical direction, “We’re going to re-make ourselves as a pop band, but it’ll still be a twisted reality.”

The group has, however, shared the first video from the album, for first single “Little Killer.” The clip was directed by Cox, and has a very ’80s look to it. Very ’80s. Watch it below.