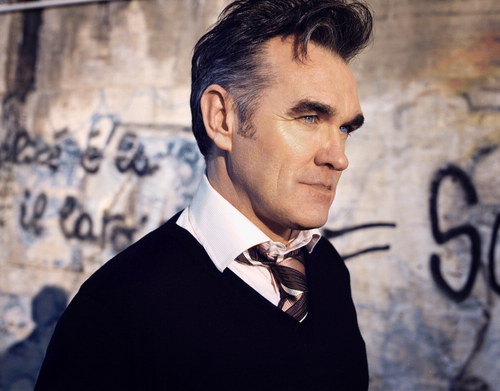 Morrissey was hospitalized yesterday in Royal Oak, Mich., and was forced to cancel some upcoming tour dates, and now Billboard reports that he’s been diagnosed with a bleeding ulcer, and will therefore have to cancel even more dates as he undergoes treatment. However, Morrissey is expected to fully recover, and a new round of make-up dates for the cancellations will be announced.

A representative, per the Billboard story, said, “Morrissey apologizes greatly for any and all inconvenience and looks forward to continuing his U.S. tour.”