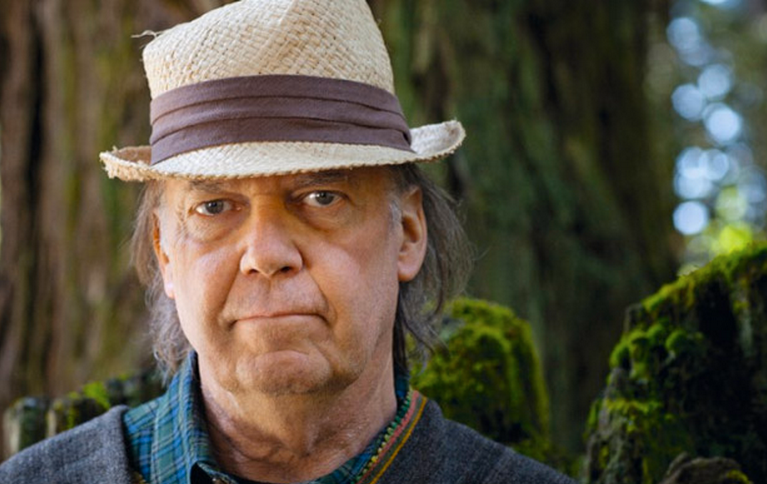 Neil Young has announced he’ll be doing a series of intimate live stream performances while live shows are put on hold. His wife Daryl Hannah will be filming as Young plays songs solo in front of his fireplace.

“It will be a down-home production, a few songs, a little time together,” Neil says via the Neil Young Archives website. “We will soon be announcing the first one right here at NYA in the Times-Contrarian and on the Hearse Theater schedule, as well as social media except Facebook. As we have previously announced, we are dropping Facebook very, very soon, so if you rely on FB to contact us, prepare for a change.”