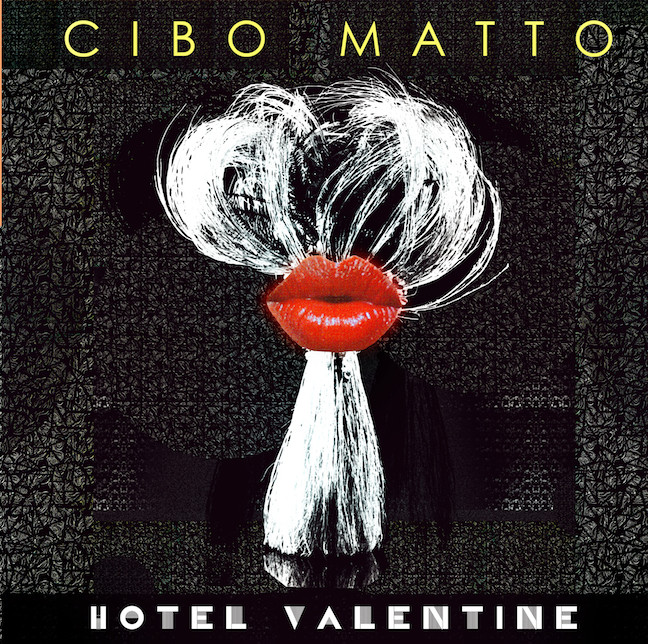 It’s been 15 years since the release of the last Cibo Matto album, Stereo Type A, and after that, the New York City-based group went on an extended hiatus, re-emerging a couple years ago to play some reunion shows. But Miho Hatori and Yuka Honda are finally returning with a brand new album in 2014. The new album by Cibo Matto, Hotel Valentine, will be released on Feb. 14 (Valentine’s Day, just fyi) via Chimera Music.

The album is self-produced and features guest appearances by Wilco’s Nels Cline and Glenn Kotche, Mauro Refosco (of Atoms for Peace), Reggie Watts, and more. Per a press release, the album has some conceptual themes about a love story involving ghosts in a hotel, which bears out in the song titles (“Check In,” “Lobby,” “Maid Song,” “10th Fl. Ghost Girl” et al.).

“Having spent some time apart, we became more aware of our magical chemistry, our magnetic bond,” Hatori says in a press release. “We both realized we had unfinished business.

“Hotel Valentine is the cinematic bricolage of Yuka and me. Our medium is music. For me, making an album is like raising a child. We don’t know what kind of person (story) they will end up to be.”

Check out the tracklist below, along with the video “MFN,” which features Reggie Watts and lots of sensory-overload M.I.A.-style visuals.