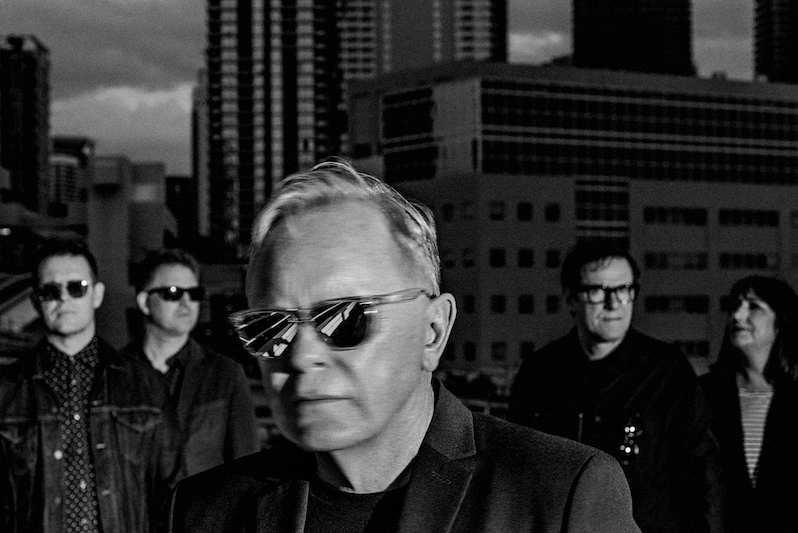 New Order have announced a new live album. It’s titled ∑(No,12k,Lg,17Mif) New Order + Liam Gillick: So it goes… (no really, that’s what it’s called), and it captures the band’s performance at Manchester International Festival in 2017, featuring a “12-strong synthesizer ensemble from the Royal Northern College of Music, with Mancunian composer Joe Duddell, conducting and providing the orchestrations.” The album features tracks from throughout the band’s catalog, including selections from Low-Life, Power, Corruption and Lies and Joy Division’s Unknown Pleasures, and it’s out July 12 via Mute. Take a look at the tracklist below and hear “Sub-Culture”.

Two New Order albums are featured on our list of the Top 100 Post-Punk Albums.