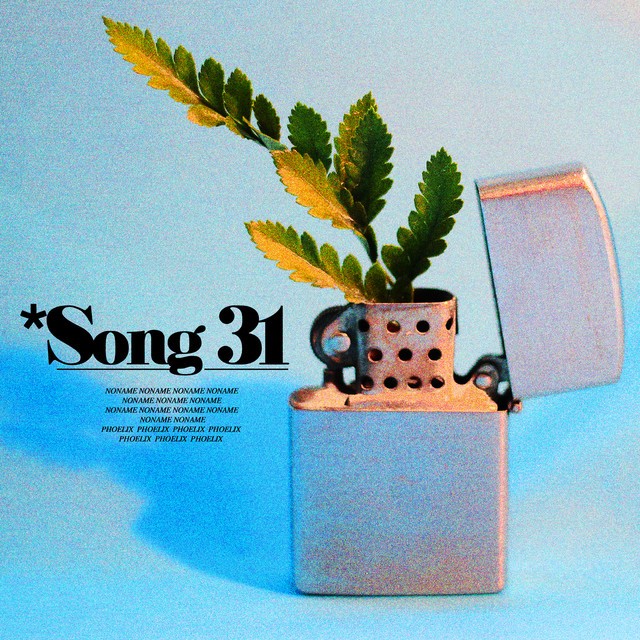 After recently delivering a stellar full-length album, Noname apparently has more new music to share. The Chicago rapper just rung in the new year by releasing the track “Song 31,” which is a new single that follows her recently released album Room 25. It’s at once breezy, poetic, catchy, gorgeous and emotionally gripping, with some unexpectedly hard-hitting moments. In short it’s everything that Noname does so well, and suffice it to say it’s a strong addition to what’s already been a strong year of music from her. Also that’s the single’s artwork above, which is pretty damn cool. Listen to Noname’s “Song 31” below via Spotify.