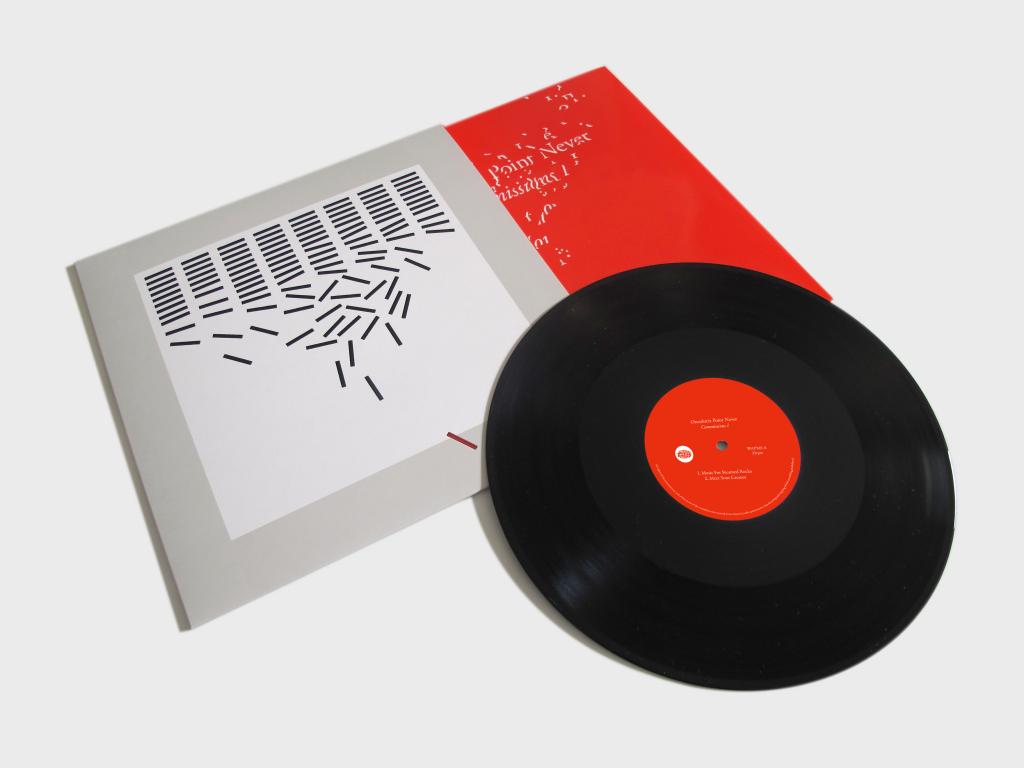 Daniel Lopatin, aka Oneohtrix Point Never, is following his 2013 album R Plus Seven with a new EP of his commissioned works for art, performance and film pieces over the past couple years, titled Commissions I. This special, limited Record Store Day release contains three tracks, each of which was specially commissioned for a particular event or exhibit, including his spacey cover of The Flamingos’ legendary doo-wop classic “I Only Have Eyes for You,” for Doug Aitken’s SONG1 installation in 2012. This, like most other RSD releases, is only available on 12-inch vinyl. And Record Store Day, if you need a reminder, is on April 19. Check out the tracklist, along with a stream of “Music For Steamed Rocks.”

A1 “Music For Steamed Rocks” (Composed for Witold Lutosławski’s Preludes at Polish Icons 2, Sacrum Profanum, 2013)
A2 “Meet Your Creator” (Composed for Quadrotor performance at Saatchi & Saatchi New Directors’ Showcase, 2012)
B1 “I Only Have Eyes For You” (Cover commissioned for the SONG1 Happening installation event by Doug Aitken at the Hirshhorn Museum, 2012)