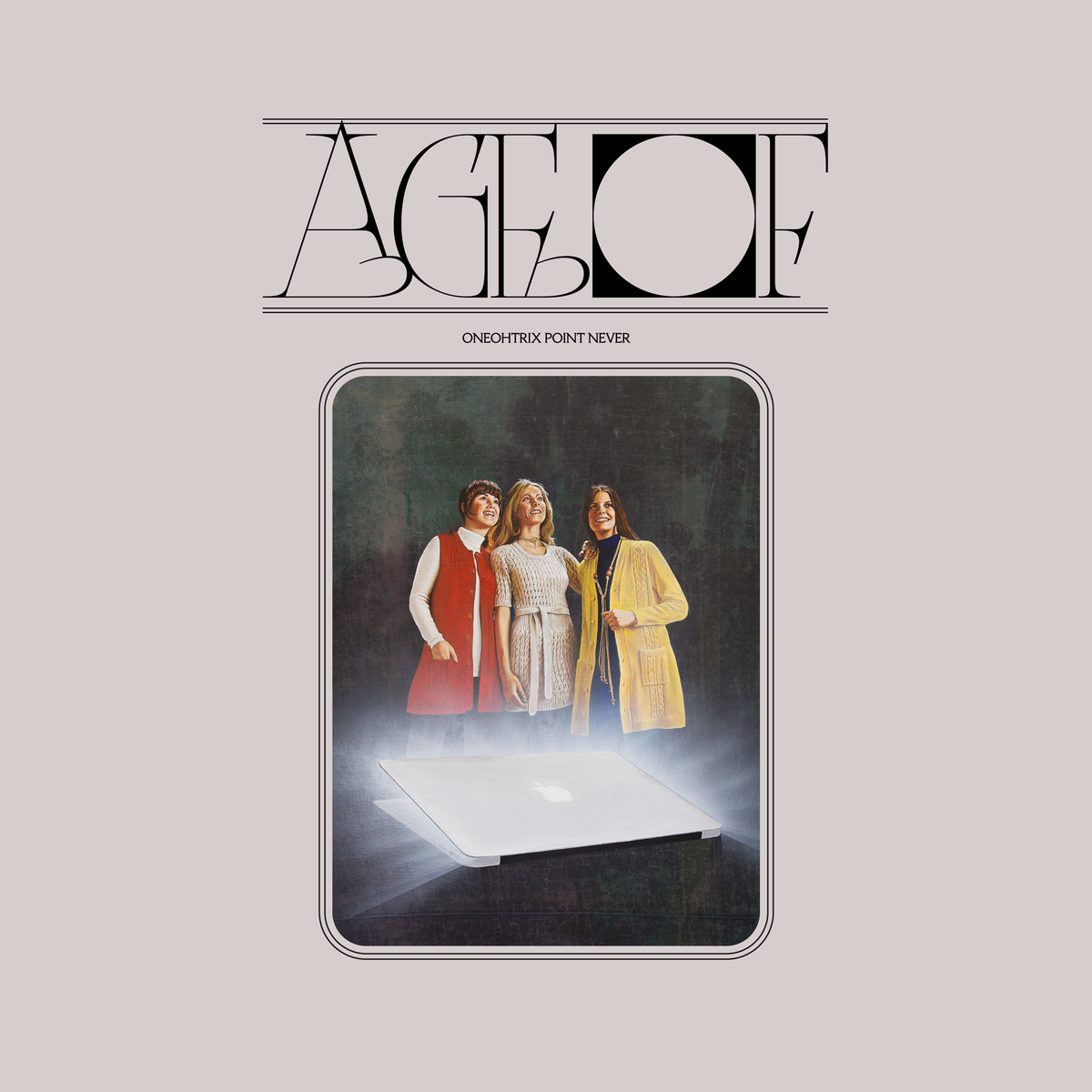 Oneohtrix Point Never has announced a new album. On June 1, Daniel Lopatin will release Age Of via Warp. That’s the album’s artwork above. In May, Lopatin will debut myRiad, an art installation at New York City’s Park Armory, which is taking place as part of the Red Bull Music Festival New York. The title track from Age Of is featured in the trailer for the installation, which you can check out below.

Oneohtrix’s “Nil Admirari” is featured on our list of 10 Misleading Opening Tracks.