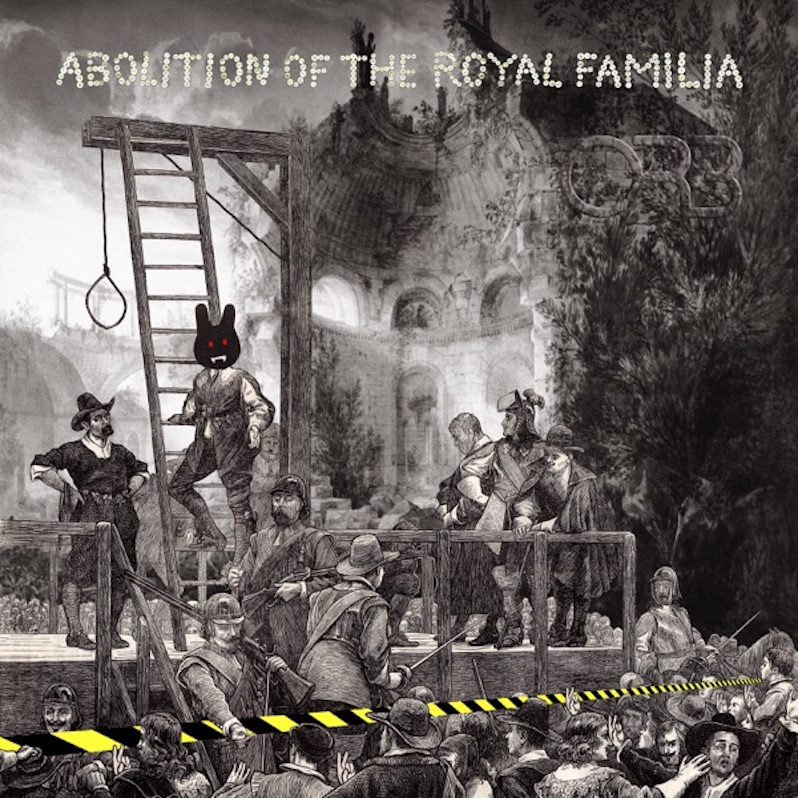 Raise your hand if you expected The Orb to put out a kaleidoscopic set of music released under the banner of radical anti-monarchism. Because I don’t think it was many of us, to be honest. That’s not an unwarranted surprise, either; for most, The Orb brings to mind the radical expansion of house music in the ’90s that came in parallel to the first big push of IDM, exploring the headiness of danceable grooves and ambient chill-outs the same way that major IDM figures like Aphex Twin, Autechre and more were mapping the contorted mind that lingers somewhere between cocaine use and the autistic mind (speaking from experience there). Records like The Orb’s Adventures Beyond the Ultraworld and U.F.Orb are still considered high water marks of the genre, blending breakbeat, minimal techno, and heady dub into the worlds of house music and dub. What came after was no less compelling even if it did seem to penetrate other spaces less; they even released a collaborative space prog record called Metallic Spheres with David Gilmour as well as a full dub album called The Orbserver in the Star House with Lee “Scratch” Perry.

On paper, that should have acted perhaps as preparation for the vast range the group displays on Abolition of the Royal Familia, but it’s still hard not to be pleasantly surprised when the revamped ’90s lounge techno-pop vibes dissolve into straight-up jazz before evolving by the record’s end into relaxed and euphoric dub. The sequencing helps here; the group has released rangey LPs before, but part of what would hold them back was a sense of each track being self-contained, not always creating that album-flow level of connective tissue that makes a full LP set compelling beyond just how much you like the individual songs. Abolition is paced phenomenally, each track feeling like a discrete development on the previous before seeding in new moods and emotional spaces for the next track to dive into.

The album peak is late-record epic “The Weekend It Rained Forever,” a beautiful and moving programmatic piece that seems to follow a descent into loneliness and isolation, but played as a positivist moment, one where the illusory shells and masks of the world fall away and we bear witness to the bare soul, radiant and unadorned. The restrained piano and guitars kissed with warm cavernous reverb against the sounds of rain and collected samples of thunder and news broadcasts feels at first like heartbreak, the way adulthood sees friend groups and time with loved ones winnowing away toward the abyssal years of senescence, before late in the piece strains of jazz break through like beams of light through storm clouds, offering some inward solace in the midst of isolation and pain. I can’t deny that present conditions make that especially powerful, render me remarkably susceptible to those notions where maybe before they would have struck me as too on-the-nose with their cinematic conceit to really work. The Orb recorded this before COVID-19, of course, and couldn’t have known the conditions under which this work was going to enter the world, but it feels eerily and necessarily prescient in a manner that benefits rather than robs the work.

I’ll admit that this record has been a buoy of comfort for me in the past week. To get briefly autobiographical, I have a recurring lung issue that generates a lot of the symptoms of COVID but at functionally none of the risk; it once drove me to the emergency clinic on the verge of not being able to breathe only to learn it was functionally just severe allergy-induced asthma. Present conditions render that ailment a nightmare, an obscuring cloud over symptoms indicative of a killing plague. On top of that, I lost my job in the past week due to industry contractions from COVID, this coming after two weeks of me prodding at what our long-term plans and protocols were to no response. The entire atmosphere felt suffocating and defeating and honestly it has been near impossible to write, everything feeling useless and myself in particular feeling powerless and without value.

But I would put on this record to review my notes and soon I would find myself leaning back in my chair, staring up at the ceiling, not even trying to write but just… absorbing it. Letting it make me cry. Feeling comforted and swaddled. That, I think, is the truer testament to this record; it will be seared in my brain as an album from times of plague, one that feels bloodily enjoined with them in the way that post-9/11 music did once or, for the British, art about the Falklands War. This is ultimately what ambient music is best at, these inward tunnelings, breaking down the emotional, rational barriers we place on ourselves to better navigate the world and instead opening us up to experience without judgment the stray fish that swim within us, lifting them up by the tails and naming them. The Orb have spent three decades and worked with absolute masters of the worlds of electronica, post-punk, prog, space rock, and dub; it’s no wonder they are so accomplished at this by now. 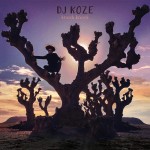 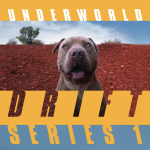