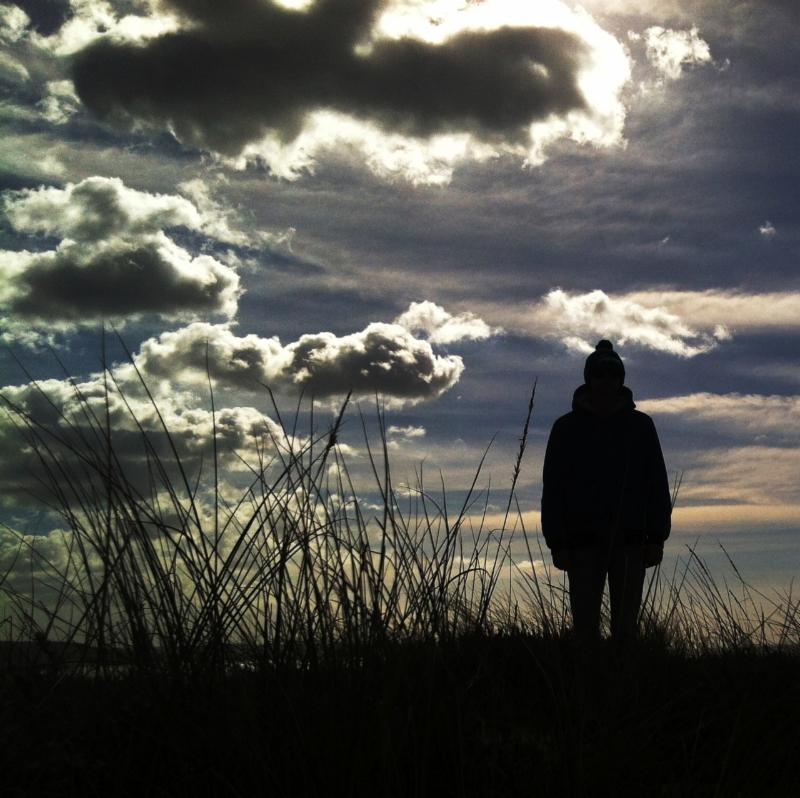 Animal Collective’s Panda Bear announced earlier this year that he’s been at work on the follow-up to 2011’s Tomboy (due later this year on Domino). And while we wait for that new full-length album to arrive, he’s got some other good news for us: a Panda Bear tour! Panda Bear — or as his family knows him, Noah Lennox — is starting off his May tour in Austin for Austin Psych Fest, and then ending up in Japan for Taico Club Festival. But as you can see below, his dates are mostly in North America. Check ’em out below.