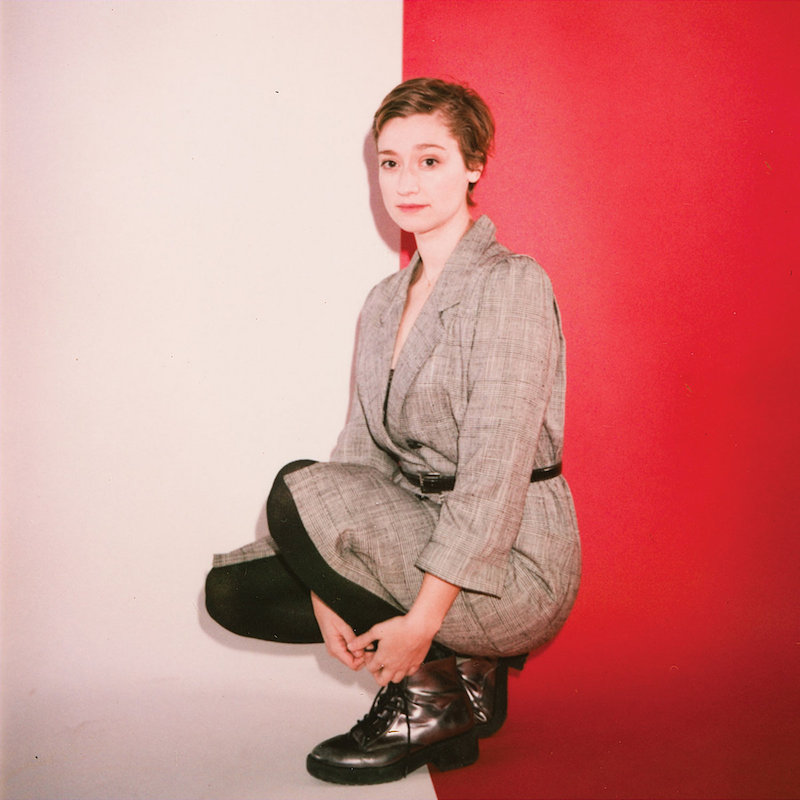 Albums about loss aren’t normally about learning to move on. Usually, they’re about wallowing, about feeling the pain of the situation and letting that pain fill the empty air, allowing that pain to assert to you that what you feel is important. Magic Gone, Kiley Lotz’s second album as Petal, is not that kind of album. Lotz wrote half of the record during a breakdown and half while she was in treatment, and nothing about it sounds resigned. On the album’s second song, she refers to herself as a “tightrope walker,” and the album holds true to that image. She is fighting, desperately, to hang on, even as her grip on the line gets looser and looser; even as the miracle she’s clinging to is getting harder and harder to remember.

A lot of this record sees Lotz doing her best to find meaning in her pain, to contextualize it in ways that make sense. One such moment comes on the record’s third song, “I’m Sorry,” which originally appeared on her debut EP, Scout. But since the release of that EP, Lotz came out to her friends and family (and now to the public) as queer, which makes the sense of doomed longing in the song even more resonant. She uses her own work as a way of reframing herself, as an explanation. And when the song explodes into a glorious, full-band catharsis, it doesn’t feel final, but it feels definite; she means what she’s saying, and she’s saying it forcefully. More than any other lyricist I can think of, Lotz evinces a deep understanding of the real, visceral ache that a loss can cause—that ache that sits in your gut and burns your chest, reminding you of all that’s left you. Images of decay are scattered throughout this record, rendering that ache in Technicolor: a black hole collapsing on “I’m Sorry,” a tablet crumbled to dust on “Shy,” a body withering to bones on “Carve.”

Many of the record’s best songs are colored by the same sense of spareness. The best of these is “Comfort,” which was released as a single last year and appears on Magic Gone in its raw, original form. Over a gently phased acoustic guitar, Lotz sings about the slow, shattering end of a relationship, about pinpointing the moment a heart rips in half. In doing so, too, she articulates how devastating it can be, not just to lose someone, but to know that you’ve lost your ability to see yourself how they saw you when they loved you: “And you could barely speak when I saw your reflection… Fall in a space I know too well / That I am not your comfort anymore.” On “Comfort,” Lotz grippingly and openly shows how one person can be the difference between stability and complete uncertainty. In a feature for Interview magazine, Lotz says that in writing this record, she realized that “magic” isn’t “seem[ing] to be happy and have it all together,” but rather “surrender and … the sharing of weakness.” On Magic Gone, Lotz masterfully illustrates the moment that feigned strength fades into weakness, and asserts that expressing weakness and seeking help is the strongest thing a person can do.

Listening to this album, one gets the impression that Lotz used these songs to help pull herself back up from the depths. Magic Gone is an album about a breakdown, but it’s also an album about recovery, one that lets you see every painful, taxing, valuable step forward its narrator takes. On “Shine,” over a gorgeously wistful, shuffling beat that recalls Shame’s opener, “Camera Lens,” we get to see Lotz move from the realization that she’s not right for her romantic partner to the realization that she can still be herself in that person’s absence: “Maybe I’ll be your next-favorite placeholder / Or maybe, I’ll just shine.” It’s progress—slow, trudging, incremental progress, the kind you can’t see from the inside, but progress nonetheless. The way she uses “maybe” in these lines reminds me of an moment from Phoebe Gloeckner’s coming-of-age novel, Diary of a Teenage Girl, when the narrator writes, “Maybe I’ll kill myself. Maybe I’ll paint a picture.” There’s a sense, for Lotz and from Gloeckner, of purposeful ambivalence, of hope being just as good a choice as despair, if not necessarily a better one. 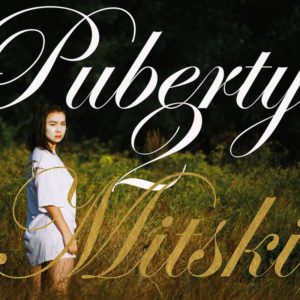