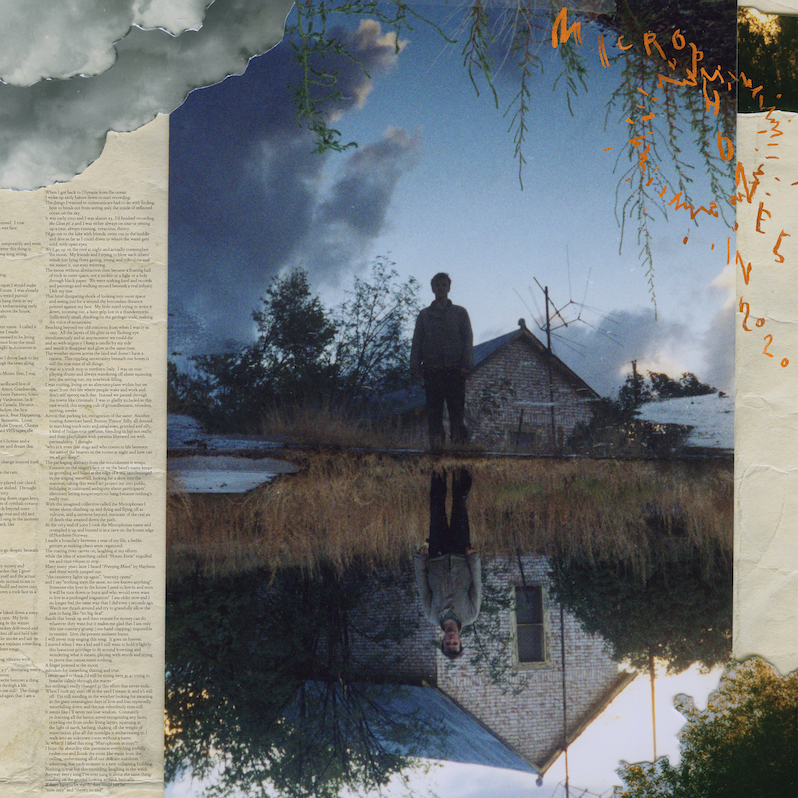 Phil Elverum has announced his first album as The Microphones in 17 years. On August 7, he’ll release Microphones in 2020 via P.W. Elverum and Sun, which follows 2003’s Mount Eerie. The album is one 44-minute-long composition, and on August 6 at 1 p.m. Eastern, Elverum will debut an accompanying album-length short film via YouTube. It will premiere here. That’s the album’s artwork above.

Since the mid-’00s, Elverum has been recording as Mount Eerie, and his most recent releases are 2017’s A Crow Looked at Me and 2018’s Now Only. Watch a teaser video for The Microphones in 2020 below.