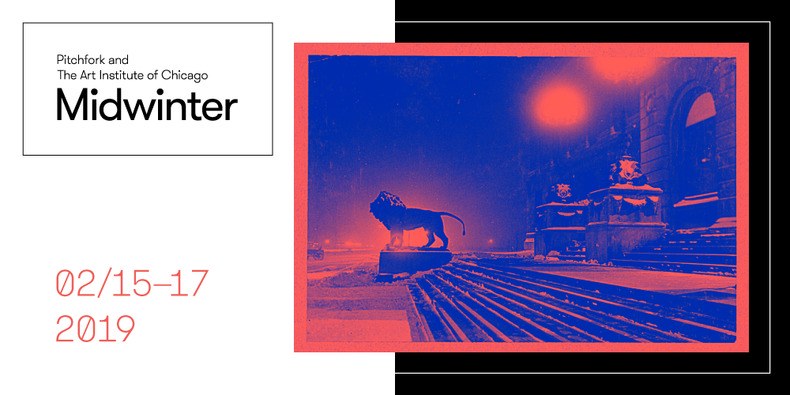 Festival director Adam Krefman says in a statement, “Midwinter is an ambitious new concept, and with it we’re intentionally trying to push the boundaries of live music. Placing forward-thinking musicians in the context of the Art Institute, we’re opening a dialogue between mediums, and creating a unique cultural event. This February, you’ll be able to look at a Monet while listening to original music from Nico Muhly; Laurie Anderson will occupy the same space as Georgia O’Keeffe, while the glitch-rap of JPEGMAFIA is playing in another wing of the museum. I can’t think of another event quite like it and we are excited to bring it to life in Chicago.”