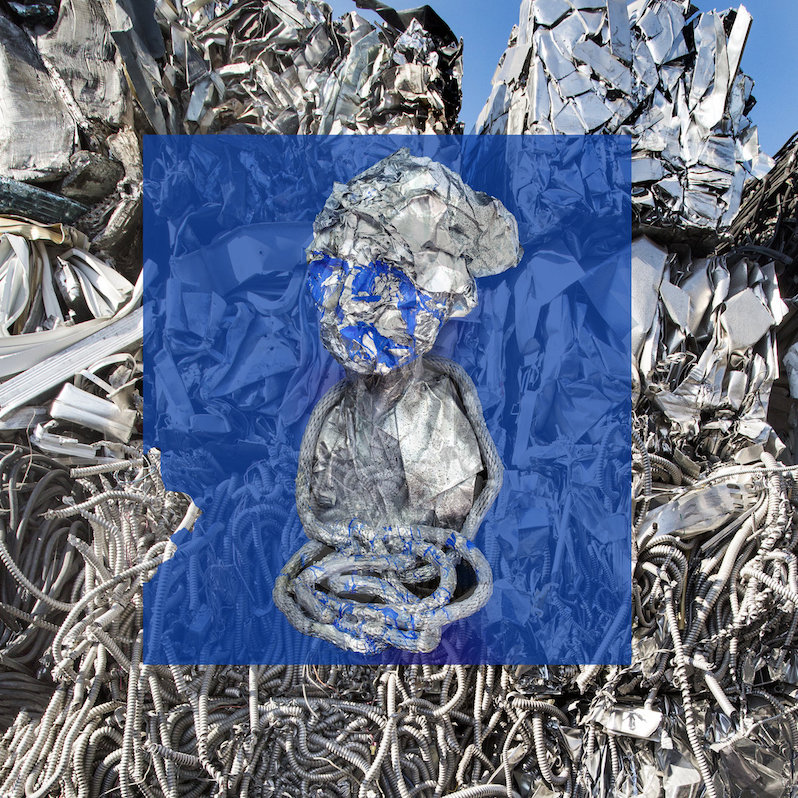 Suzy Poling is fixated on what’s beyond the horizon. The California artist behind Pod Blotz is remarkably prolific, having delivered more than 20 releases over just as many years as well as building up a similarly large catalog of visual art encompassing video, photography and multimedia works. And the unifying theme in everything she does—whether auditory or visual—is futuristic abstraction: geometric ambiguity, visions of tomorrow as conceived yesterday, and the conception of what is otherworldly as constructed in the world we actually occupy. As she explained to Bandcamp in 2018, her music “has always been about futuristic experiences, the beauty [of] life and death… and a transference of the physical and non-physical.”

These concepts aren’t crucial to understand before hearing her music, necessarily, though they are an essential part of it. Transdimensional System, Pod Blotz’s first release for Dais, is infused with the “complexity of a post-human existence” as she explained in a press release. Though even without the official explanation, it’s not unreasonable to assume that a listener might arrive on such a conclusion on their own. Her music carries its share of futuristic aesthetic tropes—static-ridden dark ambient landscapes, industrial distortion and intensity, the sleek beats of minimal techno. But this is far from a comfortable or utopian vision.

Leadoff track “Pain is a Door” opens a gateway to unknown horrors, the track picking up the thread that Throbbing Gristle left with “Hamburger Lady” and replacing some of its grotesque terror with sheer tension. The bassline that begins the song feels like an escalating heartbeat, the rare human element amid a labyrinth of bizarre, deeply unsettling technological elements. Wading further into the unknown territory that Poling navigates only creates further ambiguity between human and machine, as “Industrialized Living Effects” pairs space-ambient effects with a disorienting and cold series of vocal chants. It’s disorienting, but it’s not altogether inaccessible, a curious middle ground on which most of the songs here reside, pulling you out of your comfort zone but not enough to altogether feel like an act of hostility.

To be fair, the music that Pod Blotz makes is not without precedent, and the transparency in some of those influences is ultimately what tethers it back to the realm of pop music, however distant it might be from the center. “Extrasensory” bridges the gap between vintage, analog coldwave and the kind of distorted, dark-web techno that Actress traffics in, and the pulses feel tailor made for genuine human movement, however alien the musical aspects of the track might be. Poling constructs a similar off-worlds banger with “Life Like an Electric Surge,” a harsh sandblast of industrial techno that almost does away with melody altogether, instead focusing mainly on Poling’s distorted voice beaming in and out like public announcements in a transit station. It feels appropriate—what is she doing here, if not pulling the listener along through some subterranean journey?

Pod Blotz’s artful explorations of technology, synthetic constructs of the future and a post-human society builds on similar conceptual pieces from the likes of Holly Herndon and Oneohtrix Point Never, but it sounds little like either. If anything, her arrangements are much more sparse, more detached, but built up into curiously mesmerizing pieces designed to both hypnotize and often terrify, as heard in the creepily angelic vocal of “Double Helix” or the noise-ridden beats of “Lights in the Middle of Nowhere,” gradually intensifying into something even more anxious than the album’s portentous opener. This isn’t so much a glimpse through an open window into the future as it is a degraded, analog recording of it transmitted backward through time. We can only hypothesize the future until we actually experience it, though we’re constantly seeing the real-time consequences of a complacent populace in the face of dire, pessimistic warnings. Transdimensional System isn’t a judgmental album, but its distorted and stunningly mutant creations suggest that we shouldn’t expect what lies ahead to be any more comforting. 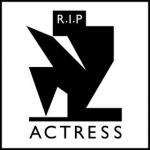 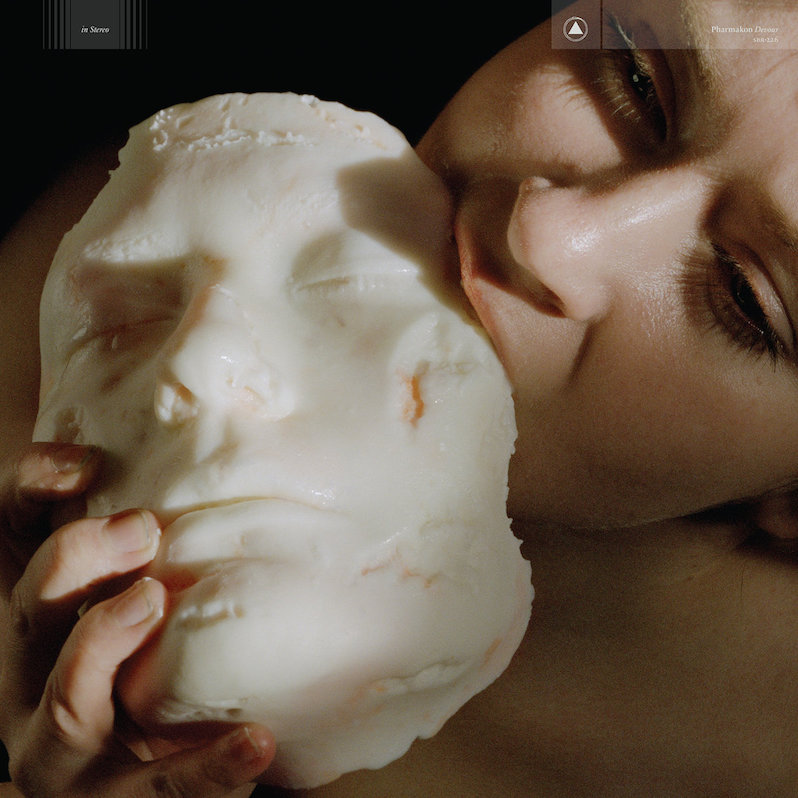 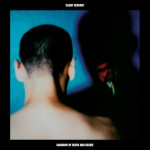