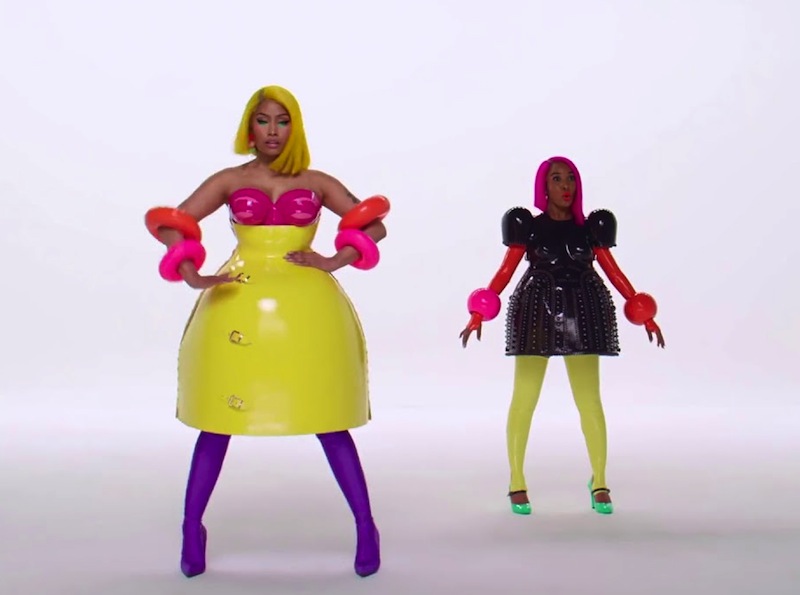 As much as the snarkier side of me would like to give this two stars for the omissions of “MCs Act Like They Don’t Know” and “You Must Learn,” the Teacher put on one of the best 10—hell, maybe top five—live shows I’ve ever been to, full of insightful social commentary, classic tracks, and b-boys on stage taking things back to the roots of hip-hop in front of a crowd that mostly wasn’t born yet when it originated. He still reigns supreme over nearly everybody.

If you’d like to turn a great book into a good one, smother some of the opening chapters in a James Brown biography with respectability politics, throw in some Get Off My Lawnisms, and add in some sob stories about your middle-aged divorce. We came for the man, not the man writing about the man. Much better (and quicker) is the barely hour long biography about Brown performing in Beantown the night after King’s assassination and how it became one of the few major American cities not to suffer rioting as a result—it’s available on Amazon. And if you’d just like to see two and a half hours of one of the most important figures of 20th century music in his prime banging out more hits than a Padre while absolutely controlling a fraught crowd, well, don’t say I never did anything for you.

Facts aside, I will believe for the rest of my life that a committee composed of mostly middle-aged white men went from “What’s a Kendrick Lamar?” to “That’s that shit right there!” based off the strength of DAMN. alone. I wonder if they listened to it backwards or as originally presented?

Now on a sixth revised printing with notes and discographies just as long as the original subject matter, Marcus’ classic features not only the most nuanced and thoughtful biography of Sly Stone to ever get between pages, but makes the most compelling argument for Elvis Presley ever jotted. He didn’t budge me off of my anti-King stance, but he infused me with a respect for the man that was palpably not there before reading that section of the novel; young teen me had a “Chuck D For President” sticker on his binder for a reason or twenty-six.

This is going to be everywhere this summer. Errrrrrrrrwhere. I’m just trying to get y’all ready.

This is going to be everywhere in my apartment this summer. Just getting myself ready.

In my defense, this is this low on the countdown because I only saw it secondhand through social media stories and Tweets and couldn’t watch the whole thing live due to work. She’s going to end up being the LeBron of pop music before she gets through with it, and like the King, we’re in her peak right now with no idea of when it’s going to end besides “probably not any time soon”.

He fucked with Wu; he deserves it. I don’t make the rules.