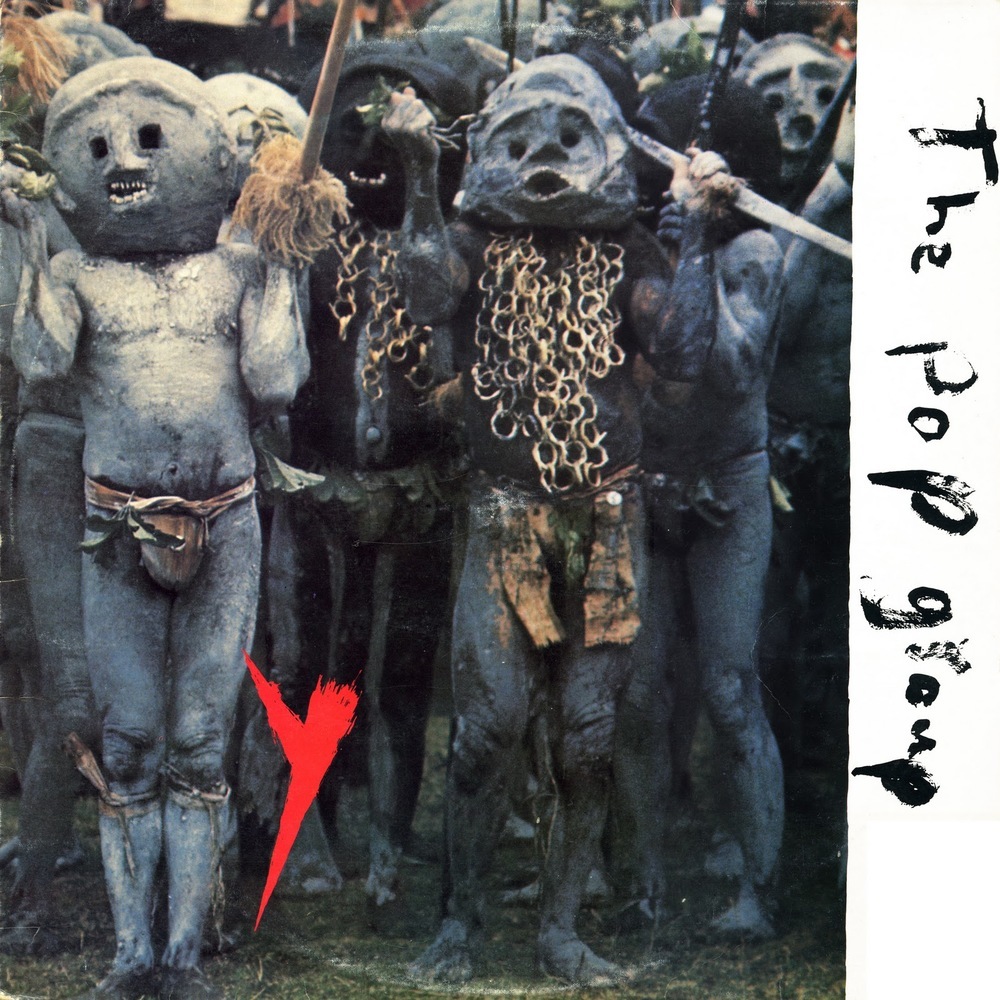 Legendary post-punk band The Pop Group are reissuing their debut album, Y for its 40th anniversary. The album will be available on November 1 via Mute in standard vinyl, digital and CD formats, as well as a signed gold vinyl 4xLP box set, a 4xLP black vinyl box set, and a 3xCD box set. The box sets contain the original album, remastered and cut at half-speed at Abbey Road, plus the “She Is Beyond Good and Evil” 7-inch, the Y Live recording featuring live recordings from New York, London and Manchester, as well as Alien Blood, an unreleased studio session featuring early versions of Y tracks as well as previously unreleased material. Take a look at the full tracklist below. Pre-order here.

The Pop Group’s Y is featured on our list of the Top 100 Post-Punk Albums.