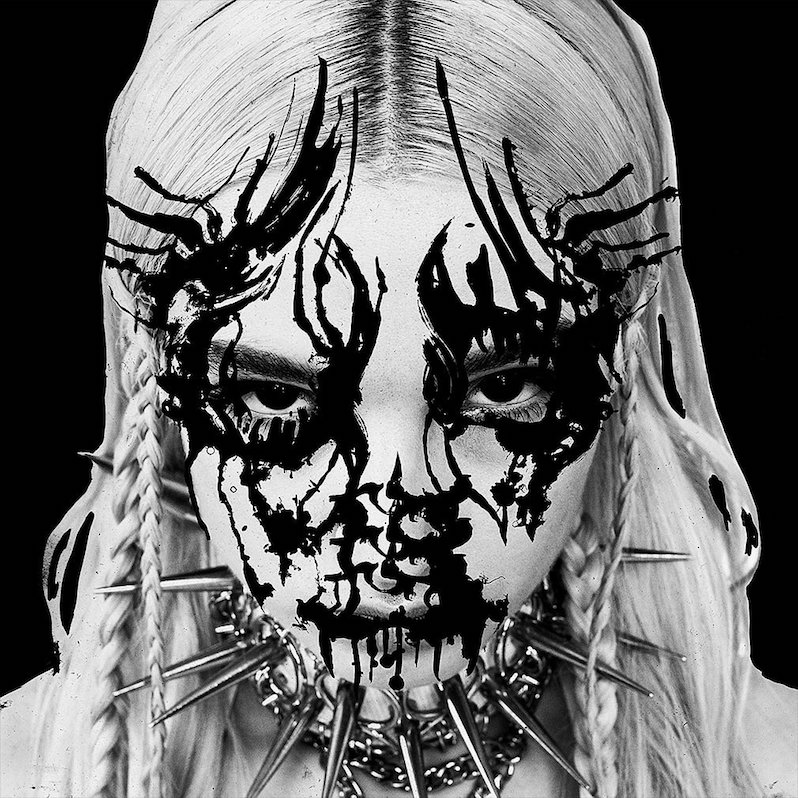 It’s sometimes for the best to know very little about an artist like Poppy before diving into her music, as it can be hard to get around the social media persona she’s cultivated. With 2.5 million followers on her YouTube channel, Moriah Rose Pereira’s background is more stepped in viral influencer buzz than slugging it out on the stages of dive bars. And through this avenue she’s built up a reputation for having the audacity to blend metal with bubblegum pop—more along the lines of Ghost and Babymetal than Morbid Angel, and if we are being that loose with the definition, I see no problem. Yes, there are moments of heavy metal guitar on I Disagree, but first song “Concrete” owes more to the Beach Boys than Meshuggah. The metal it does pull from seems to be the more tech-djent, but let’s face it—even Periphery is more pop than metal. In fact, due to some of the quirky twists to Poppy’s sound that can at times be abrasive, I would say Periphery is more pop than Poppy.

I Disagree marks her final collaboration with internet music personality Titanic Sinclair, and how that will alter her sound in the future is uncertain. However, the real star here is producer Zack Cervini who nailed  the Queen guitar sound in place while also replicating the 7-string guitar pound of djent. The odd turns the album takes more often leads to enjoyable moments than purely baffling ones. I played a few songs for my nine-year-old daughter, who said, “It’s like an angel sometimes, and sometimes the devil.” Even so, Poppy’s approach is not so black and white, as a song like “Blood Money” holds elements of dubstep and hip-hop mixed into the industrial strength nu metal.

The only moments that fall flat with me are when Poppy is preoccupied with a sound more than the song. This is not to say she doesn’t shine when it comes to songwriting—”Fill the Crown” does just that. It’s on a breezy ballad like “Nothing I Need” that finds her on cruise control. The electronic elements of her music contain even more interesting sounds than the layers of metallic guitars. Vocally, she has more versatility than someone like Billie Eilish, even though her songs are not centered around the kind of hooks that gives Eilish her appeal. Of the prettier, more straightforward sounds Poppy conjures, “Sick of the Sun” works best, employing elements that border on shoegaze. The album closes with “Don’t Go Outside,” another straightforward ballad that eventually builds up and works in more of a rock dynamic.

As a product of the post-YouTube world, much like the media outlet that offers a seemingly endless audio buffet of every genre, Poppy nods to numerous influences throughout I Disagree, and melds them together in kind. The parts that make up her Bride of Frankenstein persona are perhaps borrowed from others, but she wears them well. How this album stand the test of time is something that we won’t know for some time, but for now, it’s a highly entertaining start to 2020. 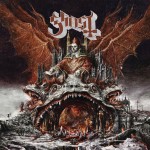 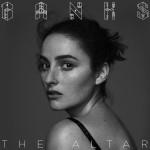