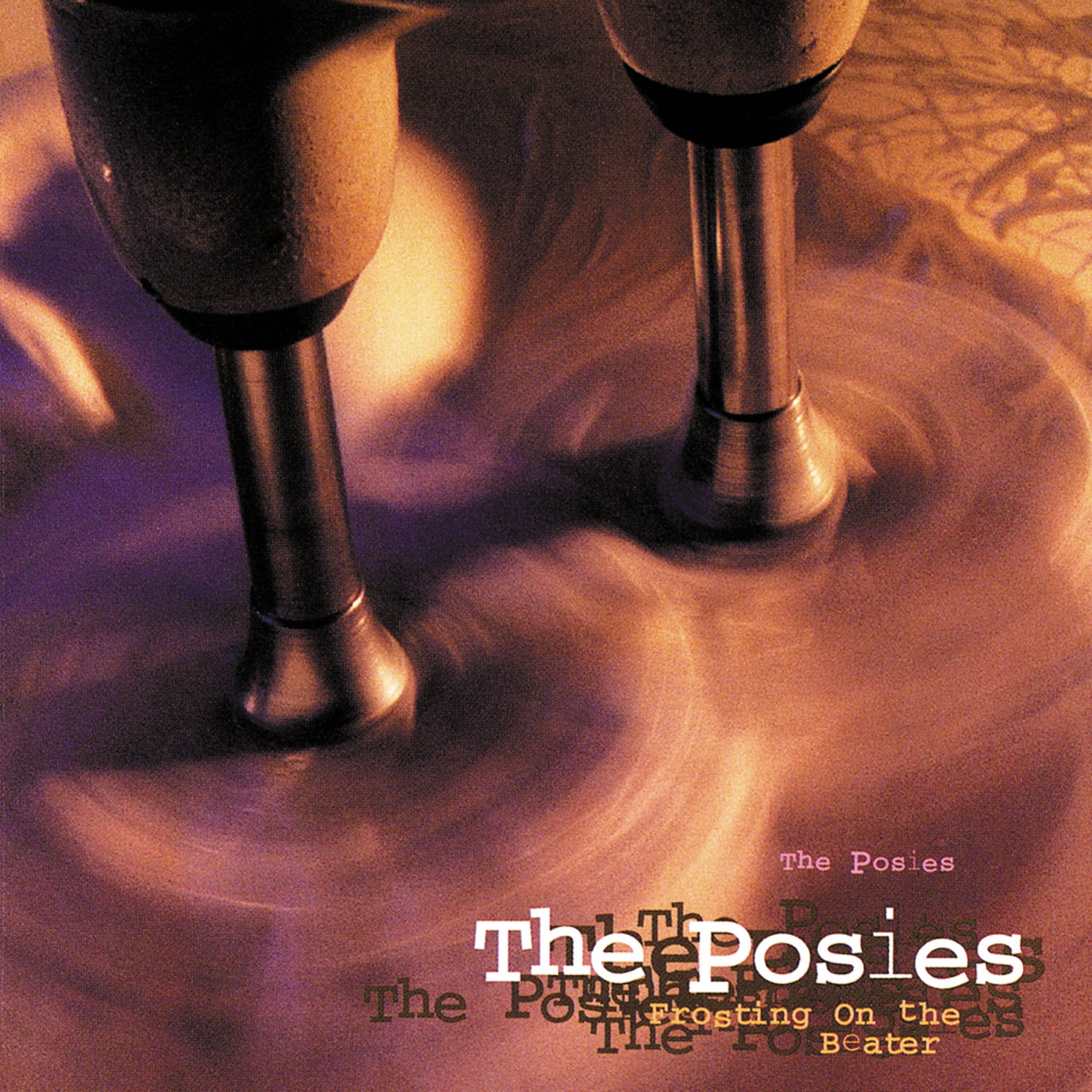 Power pop icons The Posies are reissuing three of their Geffen-released albums from the ’90s. The band has launched a PledgeMusic page to fund the reissues, which will include LP and 2xCD versions of their albums Dear 23, Frosting on the Beater and Amazing Disgrace. In the statement on PledgeMusic, the band says that they have to “raise a pretty significant advance fee to license these albums from Universal,” and as such they are putting a lot of rare items up for sale. Those include posters from shows the band played in the ’90s, shirts worn by Ken Stringfellow and Jon Auer, signed LPs, a coffee date with Auer, an Epiphone SG guitar, a house concert from the band at a “mutually agreed upon date and location,” music lessons via Skype, signed set lists and more.

Take a look at the full list of items for sale here, and pre-order the band’s upcoming reissues.

The Posies’ “Dream All Day” is featured on our list, True Alternative: The Top 100 Songs of the ’90s Underground.