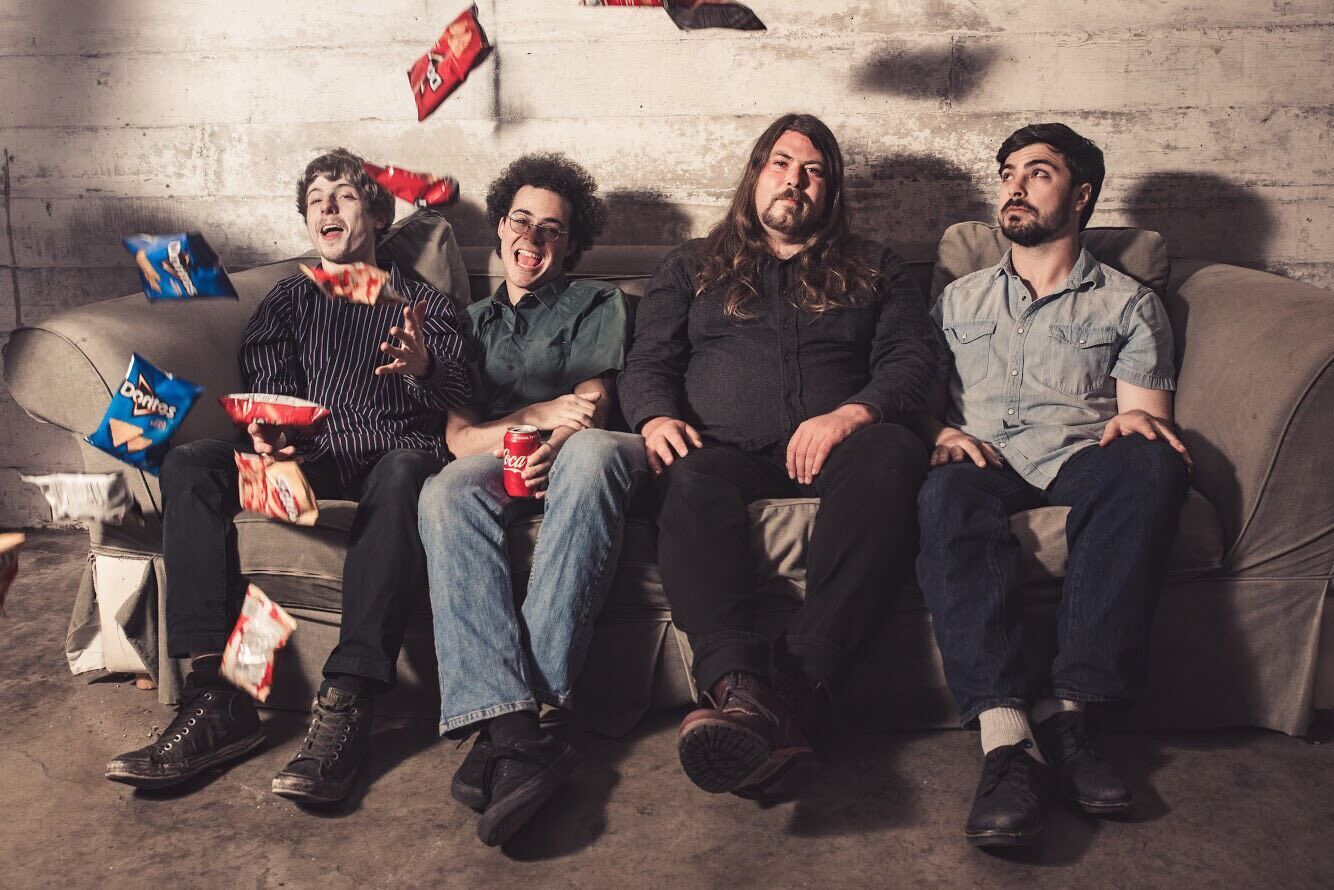 On July 27, San Francisco punk/noise rock band Nopes will release their new album Stapler via Magnetic Eye. The group specializes in intense, fast, aggressive sounds, though today we’re sharing something a bit more melodic and catchy. Today, Treble premieres the band’s new song “Lean,” which is the leadoff track from Stapler. “Lean” is a rare moment of pop accessibility from the band, a still-noisy but nonetheless fun anthem whose distortion-driven melodies recall the likes of Dinosaur Jr. or, more recently, The Men. It still hits pretty hard, but it’s an intensity you can shout along with.

“We wanted to start the album off with a fun, straight–ahead anthemic pop-rock song, pull in all sorts of people,” the band says in a statement. “And then, get them to turn the album off at various times depending on their patience level.“

Listen to the Nopes “Lean” stream below, and take a look at their upcoming tour dates below (venues still to be confirmed). Pre-order the album here.