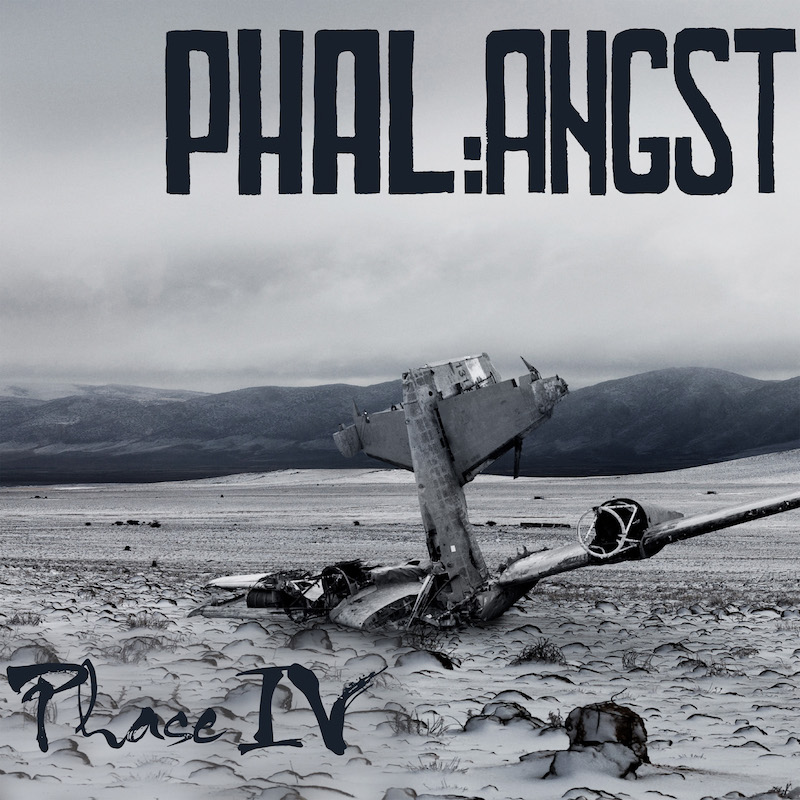 On Friday, Vienna-based industrial post-rock outfit Phal:Angst will release their new album Phase IV, via Bloodshed666. And today, before the album officially is released, Treble is premiering the full stream of the album. It’s a dark and eerie set of music, balancing heavy electronic elements with elegant and haunting melodies, sometimes with spoken-word passages and sometimes with proper vocals, but always with more than their share of apocalyptic dread. The music sometimes feels like a hybrid of Godspeed You! Black Emperor’s bleak soundscapes and Locrian’s dystopian constructs, and it’s an overwhelming sound to be sure, but a highly compelling one. The album also features two remixes including one by JK Flesh (a.k.a. Justin Broadrick of Godflesh) and one by Will Brooks, better known as Dälek. It’s a perfectly fitting sound for this time of year and perhaps this moment in history.

Listen to the Phal:Angst Phase IV stream below.

Pre-orders can be found here and here.