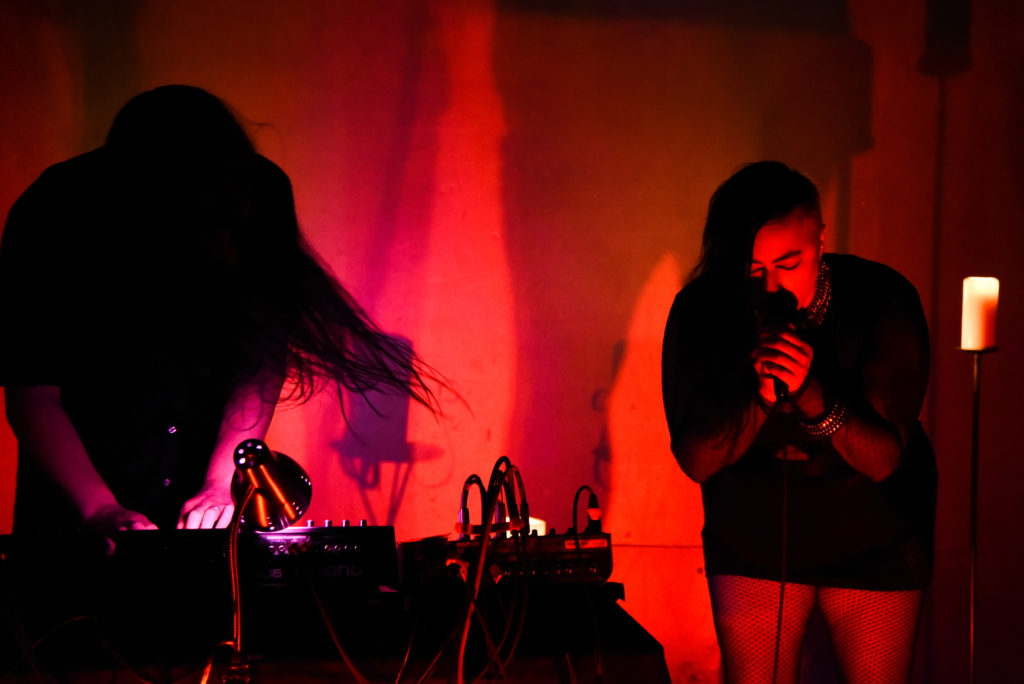 On November 6, vocalist Joy Von Spain (Eye of Nix) and noise artist Masaki Masao will release their new album as To End It All, titled Scourge of Woman via Scry Recordings. Earlier this year, the duo released the ominously droning track “Lure,” and today, Treble is premiering another new track from the album, titled “Beast Filth.” It’s a horrific, apocalyptic noise-scape full of the sounds of destruction, terror, and what sounds like skyscrapers being leveled. And once Von Spain’s vocals enter the picture, it grows ever more malevolent. It’s intense stuff, but these are dark times we’re living in—it’s somehow fitting. Hear the track below, and pre-order the album here.

To End It All Scourge of Woman tracklist:

Tags
experimental premiere To End It All