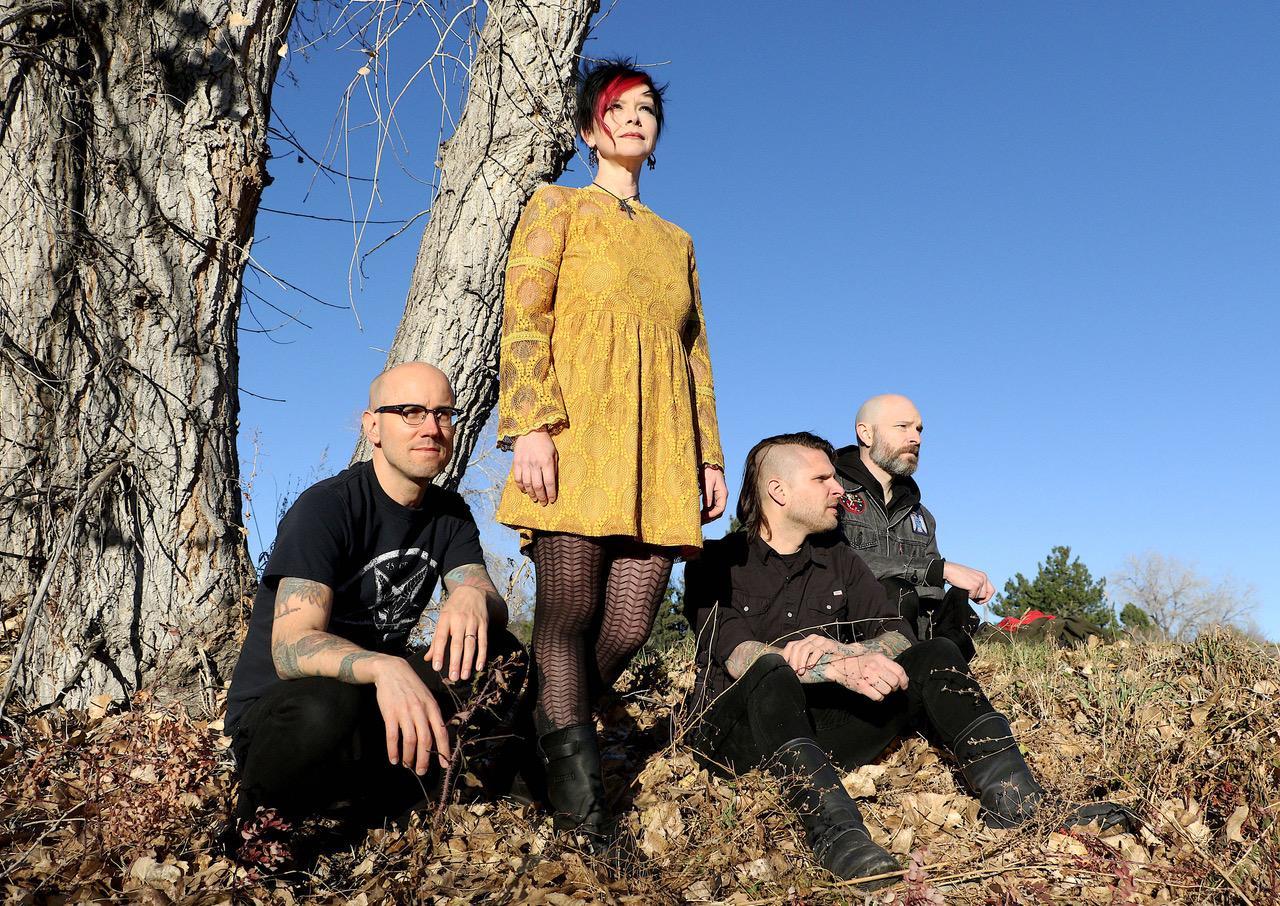 On Friday, May 11, Denver-based post-punk outfit Weathered Statues release their debut album Borderlands via Svart. The band includes veterans of the Denver music scene, its members having also performed in Hyacinth, The Blue Ontario, Cloak of Organs and Slim Cessna’s Auto Club. Today, Treble premieres a new track from the album titled “Ossuary,” a gloomy, pulsing goth-rock track in the vein of Xmal Deutschland or Pornography-era Cure. It’s dreamy yet abrasive, with a momentum about it that still makes it fitting for a dimly lit dancefloor. And while the song definitely has a certain vintage post-punk aesthetic, it sounds fresh and contemporary. But then again, darkness never goes out of style. Listen to the Weathered Statues “Ossuary” stream below.