Swiss surrealist, sci-fi artist — and prolific album cover designer — H.R. Giger has died of injuries he sustained during a fall this week, according to a report from Reuters. Giger was 74.

Born Hans Rudolf Giger in Chur, Switzerland in 1940, he studied architecture and industrial design in Zurich, and later began to experiment with freehand airbrush illustrations of horror and fantasy images. He is most famous for designing the iconic creatures from the Alien film franchise back in 1979. He won an Oscar for Best Achievement in Visual Effects in 1980 for his work on the film.

Many of Giger’s paintings and sculptures are on display at his museum, housed in a medieval castle in Gruyere, Switzerland. 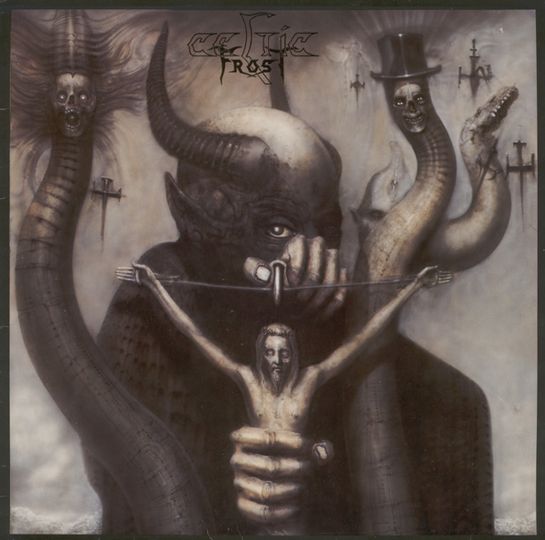