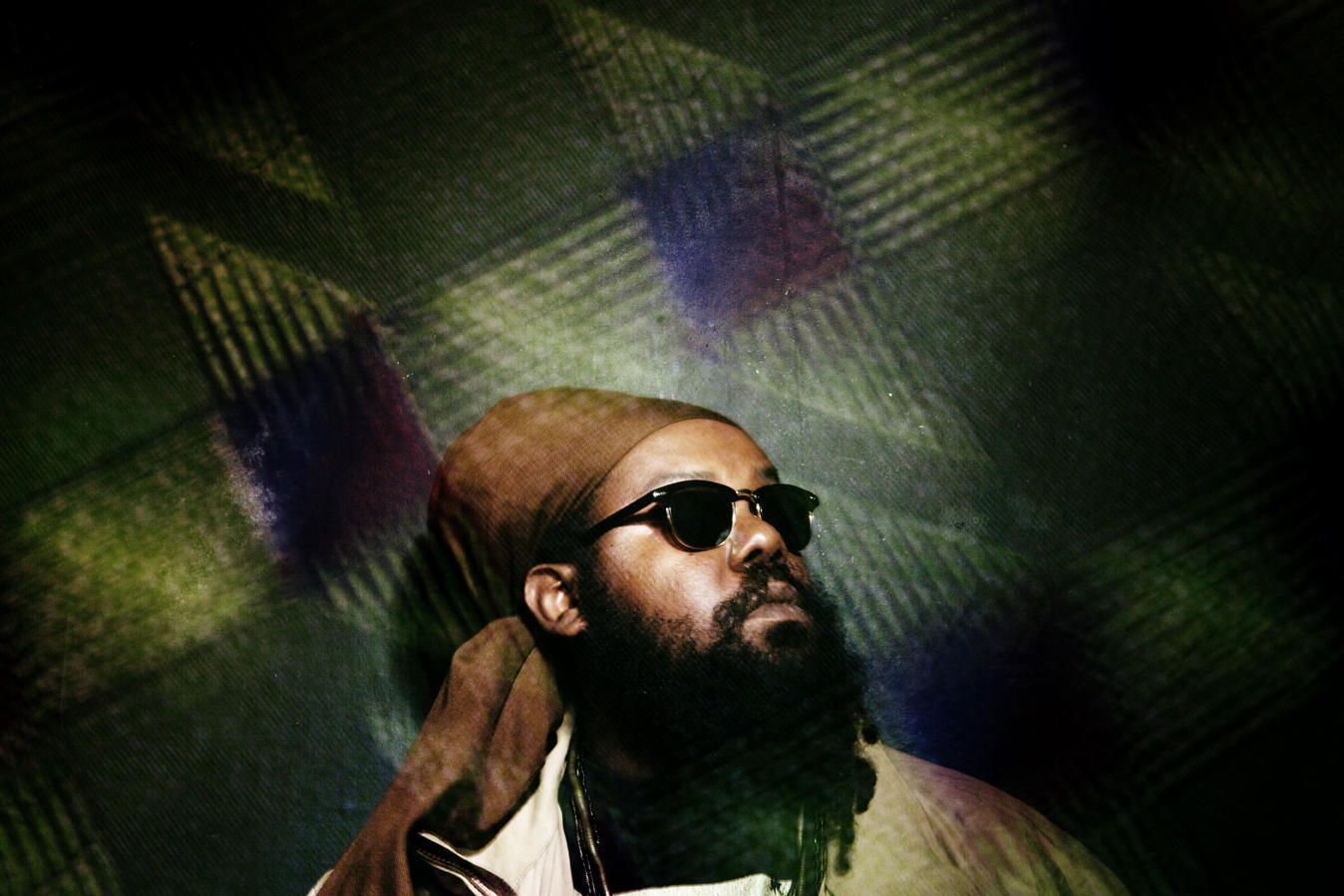 Brainfeeder has just announced that Los Angeles producer Gregory Shorter Jr., better known as Ras G, has died. Ras G has been a prolific performer in the Los Angeles beats scene, associated with both the Brainfeeder and Stones Throw labels, for more than a decade. He’s released over two-dozen records under his own name and under Ras G and the Afrikan Space Program, and has collaborated with the likes of Flying Lotus, Thundercat, Matthewdavid and Shlohmo.

“We send our heartfelt condolences to his family, friends, and fans around the world,” reads a post from Brainfeeder. “One of the founding members of Brainfeeder and one of the most important figures in the Los Angeles Beat Scene. Rest In Peace G. We love you.”