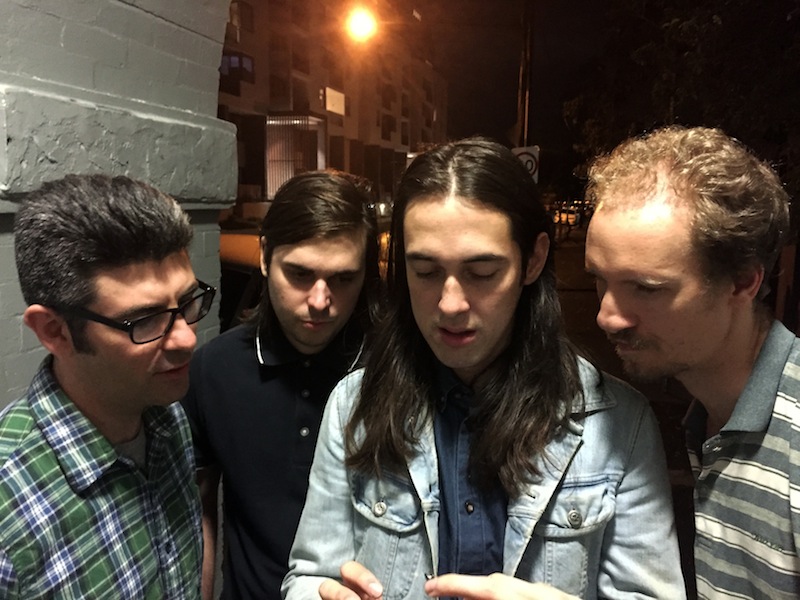 Australian indie rock outfit Royal Headache have announced they’re breaking up. In fact, according to a Facebook post this weekend that reads “2008-2017,” it appears that the band has been done since the end of last year.

The Sydney-based band comprised Tim “Shogun” Wall, Lawrence “Law” Hall, Chris “Shortty” Shortt and Joe Sukit, and during their nine years together they released two full-length records via What’s Your Rupture, 2012’s self-titled album and 2015’s High. They also released the 2013 single “Stand And Stare” via Matador. Wall had previously mentioned that the band might be breaking up back in 2014, though he contradicted himself shortly thereafter. “I tend to get a big mouth in interviews,” he told Billboard in 2015. “I can’t fully remember why I left, but there was a lot of shit raining from the sky and I just felt like I wanted to get out.”

Watch the band’s video for “Carolina” below.