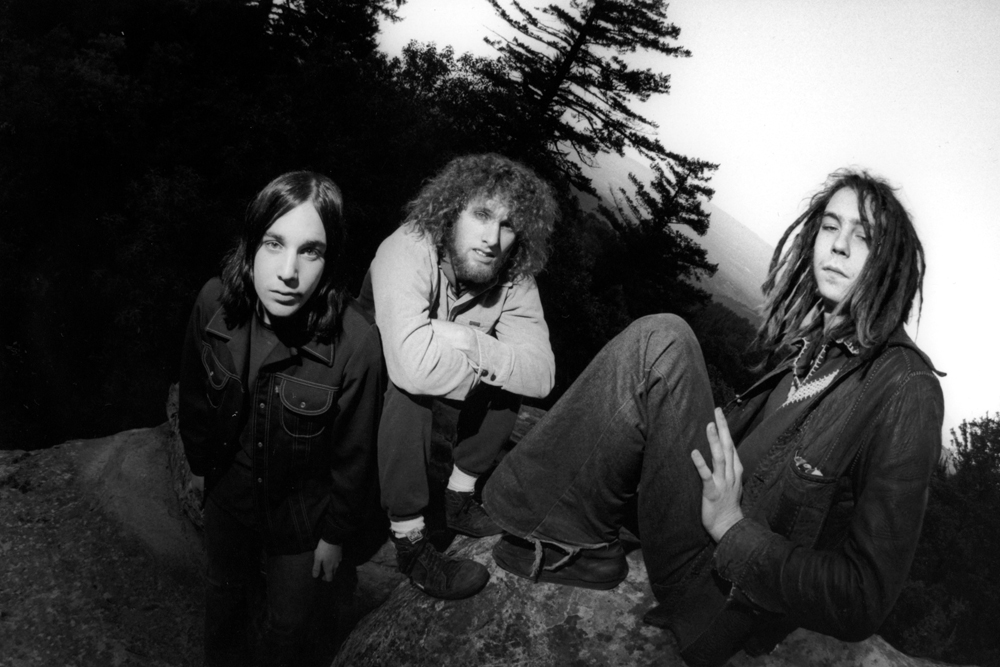 Today, the San Jose stoner/doom metal band Sleep announced that they will play a one-off live date on July 26 at The Beacham in Orlando, Florida. All proceeds from the show will be donated to funds for the families of victims of the June 12 mass shooting at Orlando’s Pulse nightclub. Tickets are available through Ticketfly. Sleep have been touring on and off since reuniting a few years ago, coinciding with the reissue of their 2003 album-length track “Dopesmoker.” The group is also scheduled to perform on the third night of the Psycho Las Vegas festival, which takes place August 26-28 at the Hard Rock Hotel and Casino in Las Vegas.

Watch the official video for their 1993 stoner/doom single “Dragonaut,” from Sleep’s Holy Mountain, below.

Sleep’s Holy Mountain is on our list of the Top 100 Metal Albums.