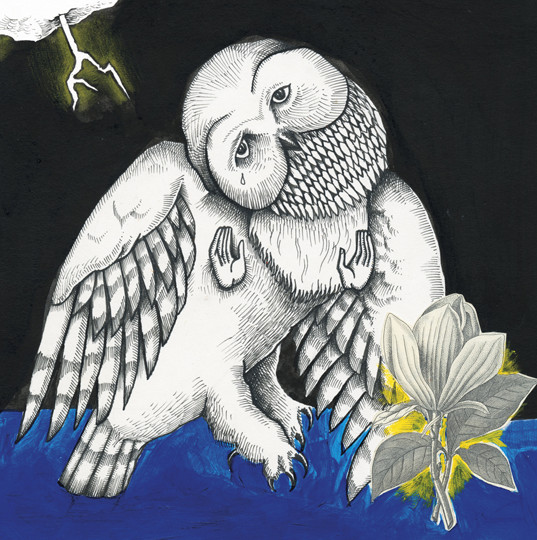 This year marks the 10th anniversary of the release of Songs: Ohia’s Magnolia Electric Co., an album that saw Jason Molina go from being more of a minimal indie folk artist to a full-on alt-country rocker. And to mark the occasion of its anniversary, as well as to honor songwriter Molina, who died earlier this year, Secretly Canadian is releasing a 10th anniversary reissue of Magnolia Electric Co. with a whole bonus disc of demos and two other extra tracks, “The Big Game is Every Night” and “Whip Poor Will.” The deluxe album will be released Nov. 12 on both CD and LP. Check out the tracklist below, along with a stream of the demo version of “Farewell Transmission.”

10″
Side A: The Big Game Is Every Night
Side B: Whip Poor Will

Posthumous Jason Molina album Eight Gates due out this summer