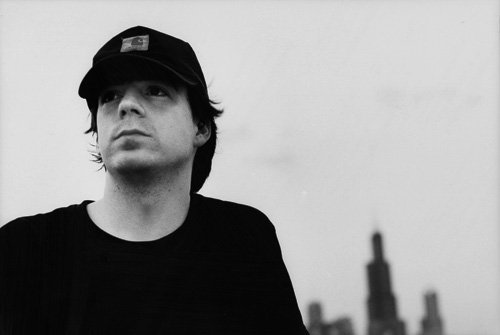 Chunklet has reported that Jason Molina, songwriter and singer of Songs:Ohia and Magnolia Electric Co., died Saturday night of organ failure brought on by alcohol. His most recent release was 2012’s Autumn Bird Songs.

Molina had been struggling, off and on, with alcohol problems of late, which was brought to public attention in 2011 when his family posted a plea to fans and supporters to help with his medical bills. Molina did not have insurance, and was in and out of rehab over the past couple of years. He had most recently been recovering while working on a farm in West Virginia.

Per Chunklet, “For as intense as he wrote, he was a goofball. But maybe, just maybe, his music was eluding to what was fighting inside him. The demons. The ghosts. The pain. The disease.”

Update: Secretly Canadian, Molina’s long-time label, posted a statement about the singer-songwriter, noting that he was 39 years old at the time of his death, and how important he was to the label on the whole:

This is especially hard for us to share. Jason is the cornerstone of Secretly Canadian. Without him there would be no us – plain and simple. His singular, stirring body of work is the foundation upon which all else has been constructed.

Posthumous Jason Molina album Eight Gates due out this summer

Songs: Ohia’s The Lioness to be reissued in deluxe vinyl box set