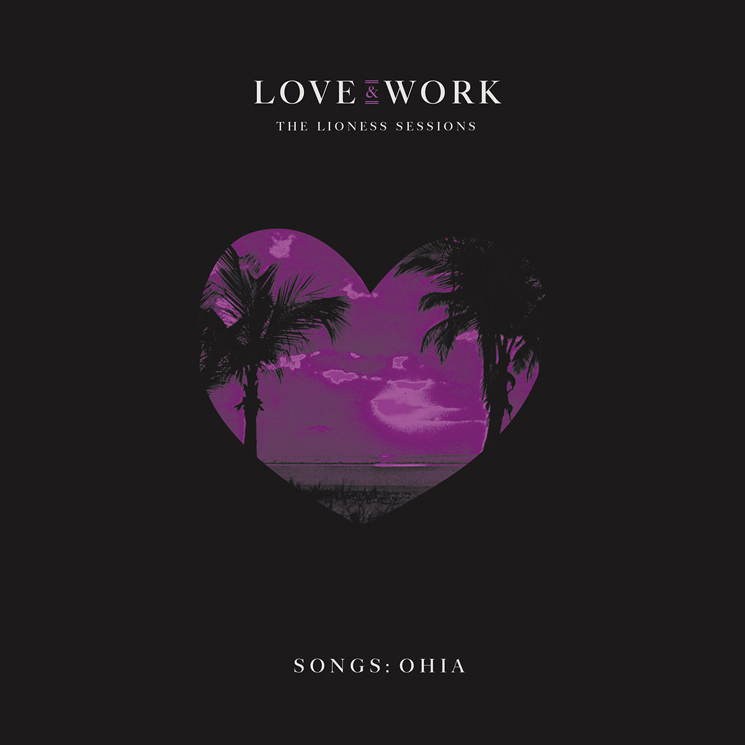 Songs: Ohia‘s 2000 album The Lioness is one of Jason Molina’s most celebrated albums, but it’s been out of print for some time. On November 23, Secretly Canadian is finally reissuing the album on vinyl in a deluxe box set reissue called Love & Work: The Lioness Sessions. The deluxe purple-vinyl reissue features a bonus LP of outtakes from The Lioness sessions, and is packaged in a gatefold cover with die-cut slipcase. There’s also a 16-page booklet with photos and notes from Molina’s family and friends, as well as other items from the era, including postcards and a hand-written letter. Take a look at the unboxing video below.

Read our Celebrate the Catalog feature on the complete Songs:Ohia and Jason Molina discography.