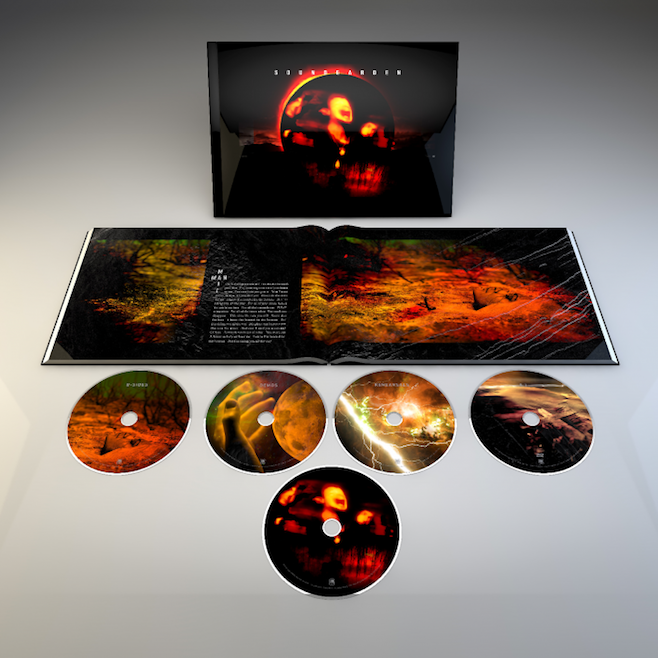 Soundgarden’s landmark 1994 album Superunknown turns 20 this year, and to celebrate its anniversary (and how old we all now feel), the band is releasing two reissued versions of the album, in either two- or five-disc formats. The two disc version includes a bonus disc of B-sides, demos and rehearsals, whereas the five-disc version includes one disc for B-sides, one for demos, one for rehearsals, and one for a Blu-Ray Audio 5.1 mix of the album. That’s a lot of Soundgarden!

The band will also release a set of limited edition 10-inch vinyl records of the singles from the album, with their accompanying b-sides, for Record Store Day. Check out the tracklist for the two-disc version of the album below, and the full tracklist for every version, including the RSD singles, here. The Soundgarden Superunknown reissue will be released on June 3 via A&M/UMe.

Shadow of the Horns: 50 Years of The Riff