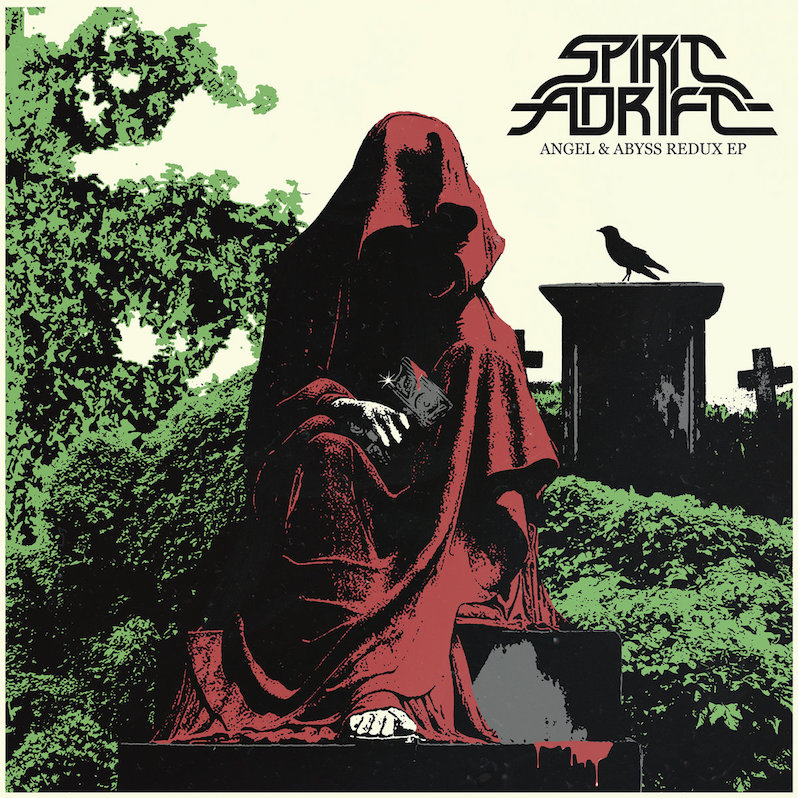 Spirit Adrift have released a new EP. Angel & Abyss Redux EP is out today on Bandcamp via 20 Buck Spin, and it features a reworked version of “Angel & Abyss” from the band’s 2019 album Divided by Darkness, along with two covers. The EP was released to coincide with Bandcamp’s Juneteenth NAACP Legal Defense Fund fundraiser, and the band will donate 100 percent of sales of the EP in perpetuity.

Spirit Adrift vocalist/songwriter Nate Garrett says in a statement: “When Marcus and I caught wind that Bandcamp was donating its proceeds on June 19 to the NAACP Legal Defense Fund, we felt compelled to contribute somehow. Since our forthcoming record has zero clean guitar on it, we thought it would be cool to do something with an “unplugged” type of vibe. After speaking with Dave at 20 Buck Spin, the idea grew beyond just the initial thought of reworking “Angel & Abyss.” I’ve been wanting to cover “I Think Of Demons” since the beginning of the band, so that was an obvious choice. “The Wind Cries Mary” is one of the first songs I ever learned to play, and Hendrix is the reason I picked up a guitar in the first place. Another obvious choice. Marcus and I tracked our parts at home, and fortunately some friends hopped onboard to help out with the rest. Thank you to Leon Del Muerte, Joe Rowland, and Max at Brouemaster Visual Decay for coming through in a clinch on such a sporadic and last-minute project. Thank you to Dave at 20 Buck Spin for being down to put it out without any hesitation. And thank you to everyone who is standing up for what’s right. We believe in equality, fairness, justice, and compassion for all people. We hope this little project can help affect some positive change.”

Hear the EP below, and buy it at Bandcamp.

Read our feature, Carrying the Torch: An interview with Spirit Adrift.