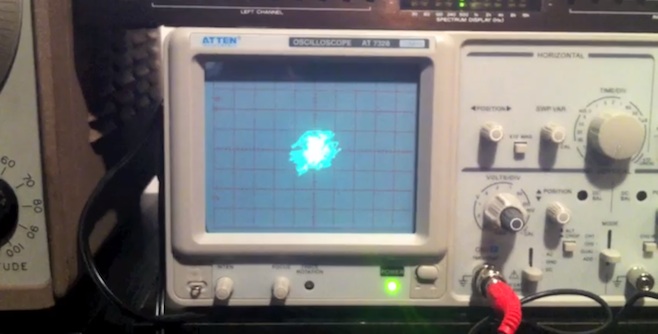 It’s been four years since Spoon last released an album — 2010’s Transference was their last one. But the Austin indie rock group has been suggesting that a new full-length will be on its way soon. This morning, the band Tweeted, “One week away from a finished album.” And Stereogum has pointed out that the band posted a new video teaser on YouTube, which contains a snippet of a new song. You can watch it below. It’s not a whole lot to go on right now, but you know, any new Spoon can only be good news, right?

Also, if you missed it, Spoon’s Girls Can Tell was featured recently in our 10 Essential Austin Albums list.