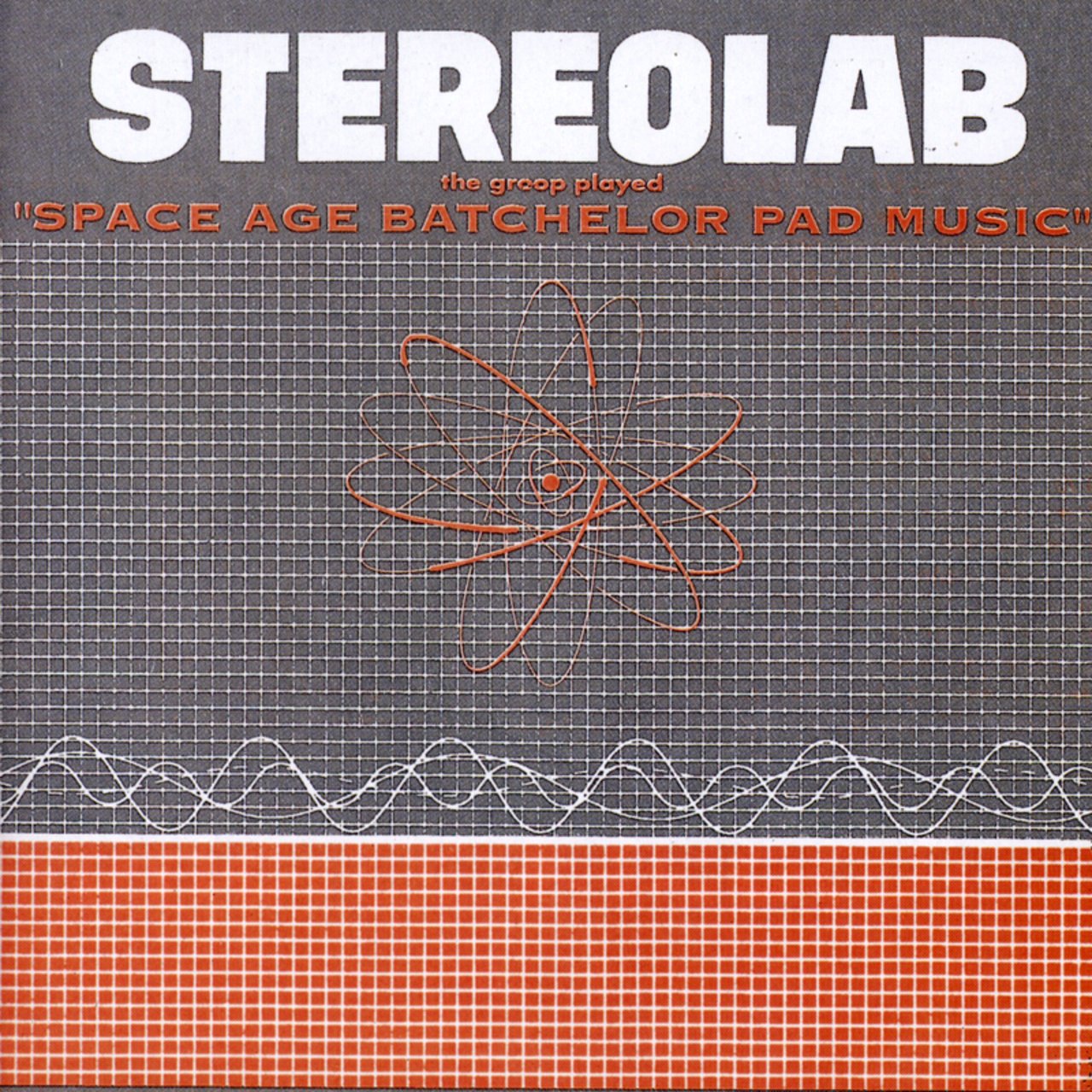 More items in the Stereolab catalog are being reissued. Last month, the band reissued their trio of Switched On compilations on vinyl via their Duophonic UHF label, and on November 9, Too Pure/Beggars Arkive will release two more early Stereolab albums on vinyl: 1992’s Peng! and 1993’s The Groop Played Space Age Bachelor Pad Music. Both albums will be released on clear vinyl, and this marks the first time either album has been reissued on vinyl in 10 years. Take a look at the tracklists below.

A1. Super Falling Star
A2. Orgiastic
A3. Peng ! 33
A4. K-Stars
A5. Perversion
A6. You Little Shits
B1. The Seeming And The Meaning
B2. Mellotron
B3. Enivrez-Vous
B4. Stomach Worm
B5. Surrealchemist

Stereolab’s Dots and Loops is featured on our list of the Top 50 Electronic Albums of the ’90s.